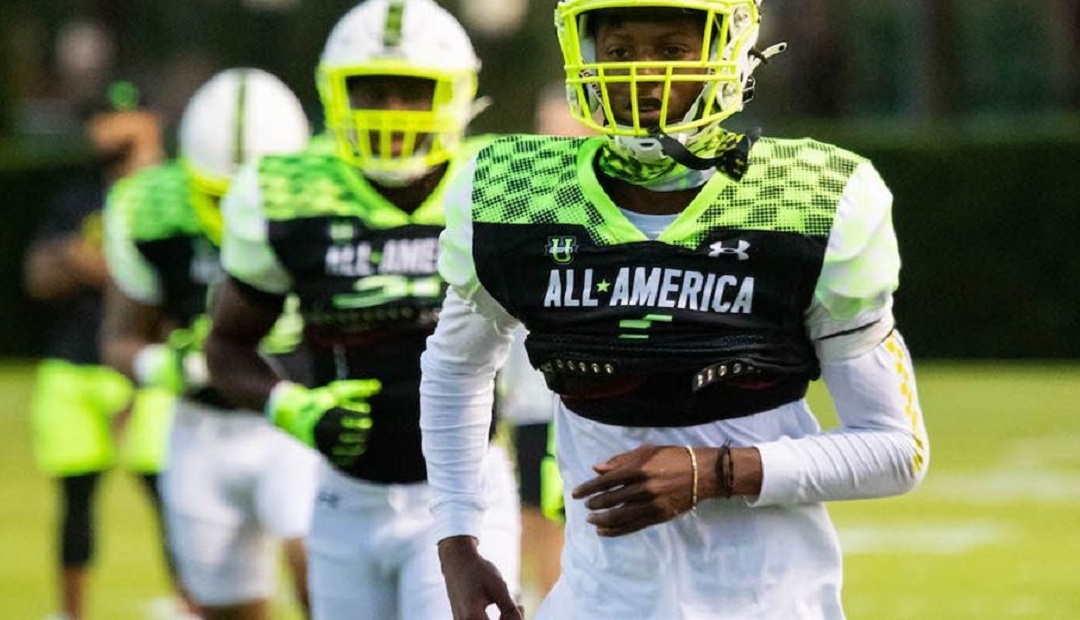 With many high school football seniors ready to take the next step in their careers, the post season offers one last opportunity to showcase their skills.

For as long as anyone can remember, the post season All-Star games have been the highlight of any season – and tonight (5:00) at Camping World Stadium, the next generation of gridiron superstars will have the opportunity to show out at the 2023 Under Armour Next All-America Football Game.

The game was created to spotlight the nation’s top high school seniors. The game was first played on January 5, 2008, and has been played annually at Tropicana Field in St. Petersburg or at Camping World Stadium in Orlando. The game is sponsored by Under Armour and enjoyed a national audience thanks to broadcast partner ESPN (the first edition was broadcast on ABC opposite the U.S. Army All-American Bowl).

The game has long been a forum for some of the elite football players from Hawaii to Florida and everywhere in between to showcase their many skills as they get set to embark on a collegiate career.

More than 100 of the nation’s best players are selected by Under Armour and this year several Florida high school prospects will be included in the event.

MIAMI-DADE AND BROWARD WILL BE WELL REPRESENTED

While 32 players who attended schools in the Sunshine State will join the many elite players competing this evening, several prospects from Miami-Dade and Broward Counties will be out to show just why four of the top 10 teams nationally were from this prospect-rich area.

The early signing period has taken the stage away from the litany of prospects who used to announce their college choices at the game, but the attention will be on four players who announce their choices at the game, Four-star defensive lineman Ashton Porter of Cypress (Texas) Cy Ranch, Rosewell (Ga.) High cornerback Ethan Nation, Bradenton (Fla.) IMG edge Cameron Lenhardt and Baltimore St. Frances running back Durell Robinson will each make their college choices. Each said they already signed with their schools but waited until this game make their decisions public.

Coconut Creek Is Ready To Make Major Strides In 2022

South Florida Class of 2022 Defensive Linemen Are Out There