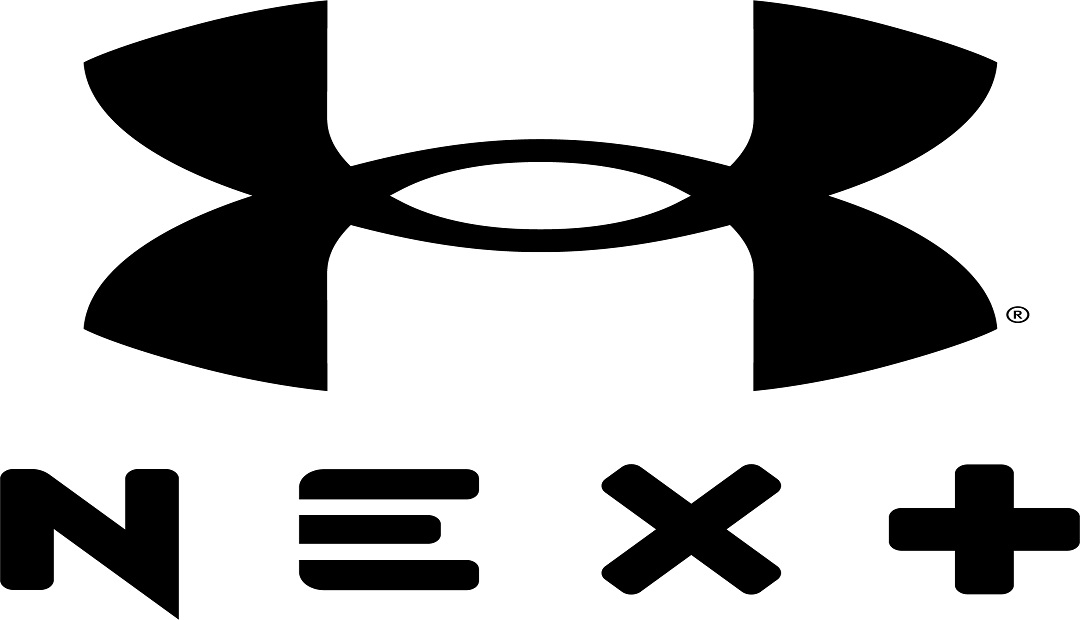 ORLANDO – The nation’s premier high school senior football stars shined at the 2023 Under Armour Next All-America Game, highlighted by an MVP performance from Team Phantom’s Zachariah Branch, whose punt return touchdown propelled Team Phantom to a 14-7 victory over Team Speed on Tuesday night.

After a scoreless first quarter, Texas running back commit CJ Baxter got Team Phantom on the board on the first play of the second with a 13-yard touchdown run to give his squad a 7-0 advantage. Then later in the quarter, Branch, a USC commit, gave Team Phantom a 14-0 advantage with a 93-yard punt return for a touchdown, tying the record set by Amari Cooper’s in 2012.

On the ensuing possession, Team Speed cut into the lead with an eight-play drive that ended with Oklahoma quarterback commit Jackson Arnold connecting with Utah signee Michael Matthews for a 23-yard touchdown connection, making the score 14-7 at halftime and the decisive score.

Defensively, both teams had standout performers. For Team Speed, Oklahoma signee PJ Adebawore finished the game with a pair of tackles, a sack and a quarterback hurry, Michael and Andrew Harris combined for three tackles for loss, while Florida commit Kelby Collins, who earned team MVP honors, finished with three tackles, a sack and a pass breakup.

For Team Phantom, Clemson commit Peter Woods finished the game with three tackles, two for loss, and a pass breakup, Michigan State pledge Jordan Hall led the team with five tackles, including one for loss, and South Carolina signee Desmond Umeozulu recorded a pair of tackles, a sack and a forced fumble.