Miami-Dade & Broward Quarterbacks Will Be Special In 2023 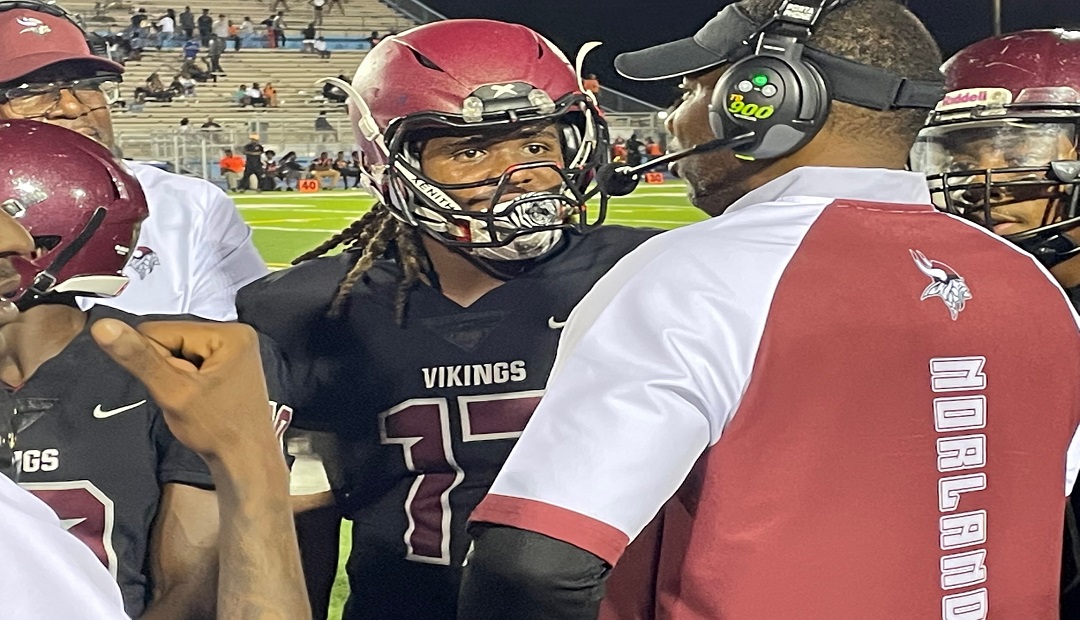 For the longest time, the quarterback position in south Florida was not a place that college recruiters made a priority.

While there were some who emerged from Miami-Dade and Broward Counties, there were few that truly set up a pipeline, but time have changed.

Because of so many camps, combines and instructors year-round, developing top-flight prospects at the position is no longer unusual.

While many who cover and promote high school football opt to sit home behind a computer and watch little live, we use the experience of making it to colleges, camps, combines and several games to watch and compare and not listen to what someone else is saying.

Last year, we had the opportunity to see over 5,000 Florida high school football players LIVE as we traveled across the state to see many talented young men who are competing against south Florida (Miami-Dade and Broward) prospects, and we will continue to shine the spotlight on all of them – at every level and in every class.

If there are any prospects we may be leaving out – at any position – please let us know because getting it right is the only thing, and all the college coaches who use our information as part of their recruiting process.

If you see a prospect who is not on any list, is at the wrong school or has switched position, contact us at This email address is being protected from spambots. You need JavaScript enabled to view it..

PLENTY OF QUARTERBACKS TO CHOOSE FROM

As the off-season unfolds and there are many events to choose from, we take a look at some quarterbacks to keep an eye on.

RISING JUNIORS WILL BE VERY TALENTED

As impressive as the rising senior class will be for the 2023 season, the Class of 2022 juniors will be gifted as well.