2023 south Florida Defensive Backs Living Up To The Lofty Standards 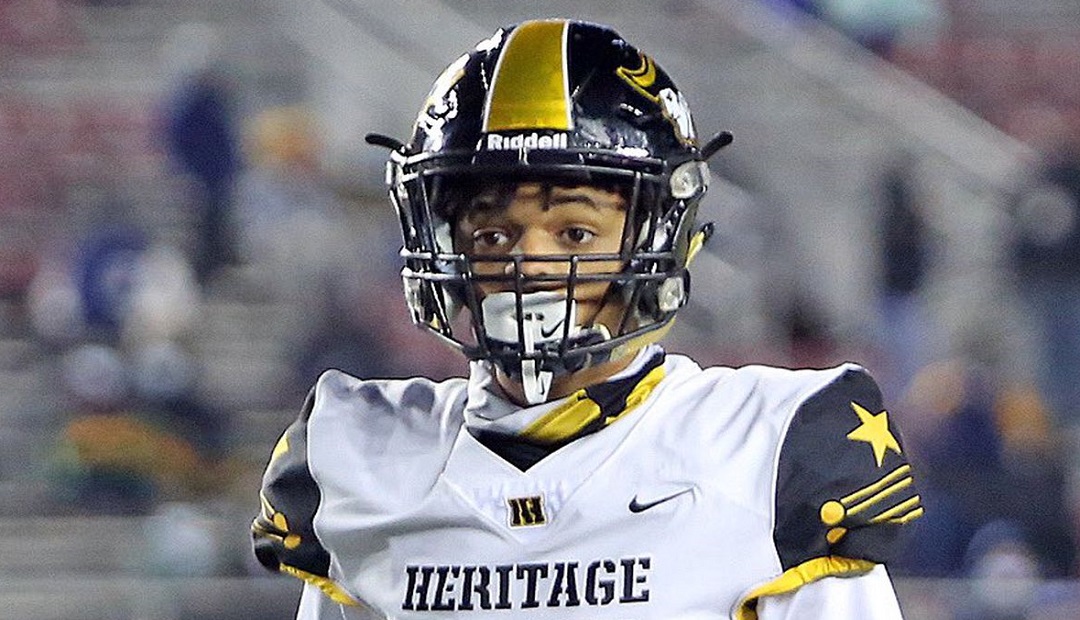 When you mention defensive secondary and south Florida in the same sentence, there’s a good chance that you are talking about elite prospects, who not only make a name at the high school and college level and beyond.

Every year, a defensive back from Miami-Dade or Broward Counties somewhere in college or the NFL – and that’s why college coaches make this area a priority when talking about elite talent.

As we continue to do throughout the off season – to better help college coaches and the athletes – we are listing football players from these two counties by class and position to ensure that the thousands of college coaches and scouts who read through our database will see up-to-date information on where the prospects are at.

Because there have been many changes, keeping up with them is not always easy – and while a majority will let us know about the school transfer, it at least gives them a chance to be found – especially during the pandemic.

Today, we complete the 2023 class with a look at the impressive and talented defensive backs.

In addition to that amazing group of young talent, the Class of 2023 has many more, who are all right there – looking for that positive spotlight.

Check out this quality group: