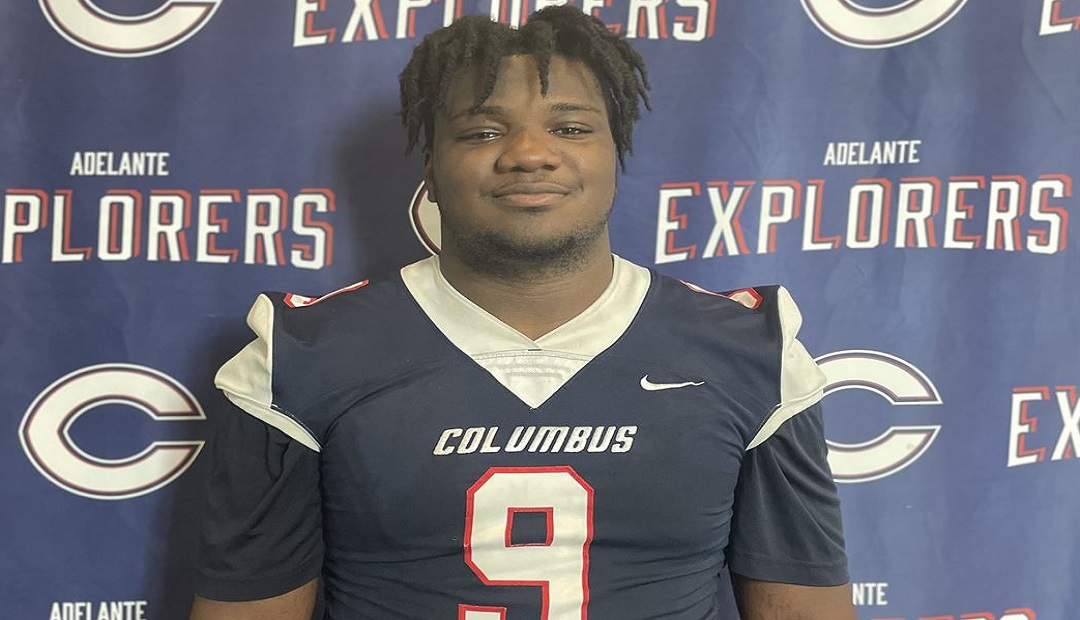 With kickoff classics this week and the start of the 2022 season on the horizon, we continue to shine the spotlight on Miami-Dade and Broward County athletes.

Over the past four months, our objective has been all about getting the players exposure in every class and at each level.

While the end result is making sure that all the prospects in these powerful two counties get noticed by every college and universities – from Power 5 to junior college and prep school programs.

Today, we take a look at some defensive standouts who will grab the spotlight with the opening of the season. There is plenty to be excited about:

2023 - Monroe Ingraham, S/CB, Davie Western. One of the many new faces on this football team, here is a gifted prospect who turned heads last season for then 2A power Hialeah Champagnat Catholic. This is a versatile secondary performer that the Wildcats will certainly use as the look to get to the state finals. His ability to read offenses and make plays will give him a huge advantage, having the skill level to play either cornerback or safety.

2023 – D’Angelo Ponds, CB, 5-10, 160, Hollywood Chaminade-Madonna. One of the true under the radar players who started to make an impact in the off-season – coming off a solid junior season. This is a playmaker who is always around the ball, and if the Lions are going to be successful this coming season, it’s talented young leaders like this who will need to continue to step up.

2024 - Daylen Russell, DT/DE, 6-3, 255, Miami Christopher Columbus. Had the opportunity to watch this gifted prospect in the spring of his freshman year and came away more than impressed by his size, athletic ability and how quickly he picked things up. Has a chance over the next two years to become one of the best in the nation. This versatile defensive lineman has already shown those in the state of Florida that there are few who are in his league.

2025 – Jack Sawyer, DE/OLB, 6-0, 205, Miami Norland. After a spectacular freshman season at Hollywood Avant Garde, this impressive talent makes the move to play for the Vikings. Having been around the game all of his young life, this is a producer on the field – being around the ball when it counts the most. Having watched him play a number of times, he has matured and is showing how special and versatile he will be over the next three season. Keep an eye on his progress.

2023 – David Vadala, LB, 5-10, 205, Plantation American Heritage. After bursting on the scene as a freshman, earning all-state honors, he followed that up with another productive sophomore year – where he was a catalyst for one of the state’s top teams. Last year he made the move over to St. Thomas Aquinas where he once again came away as a champion, and now, as he is set for his final season, this impressive and hard-working talent returns to play for the Patriots, and with a new head coach, he is ready to lead this program back to the spotlight. His talent and leadership as well as his maturity has him ready for the challenge.

Miami Killian Back For More This Season

Coral Gables Relying On Some New Faces In 2022