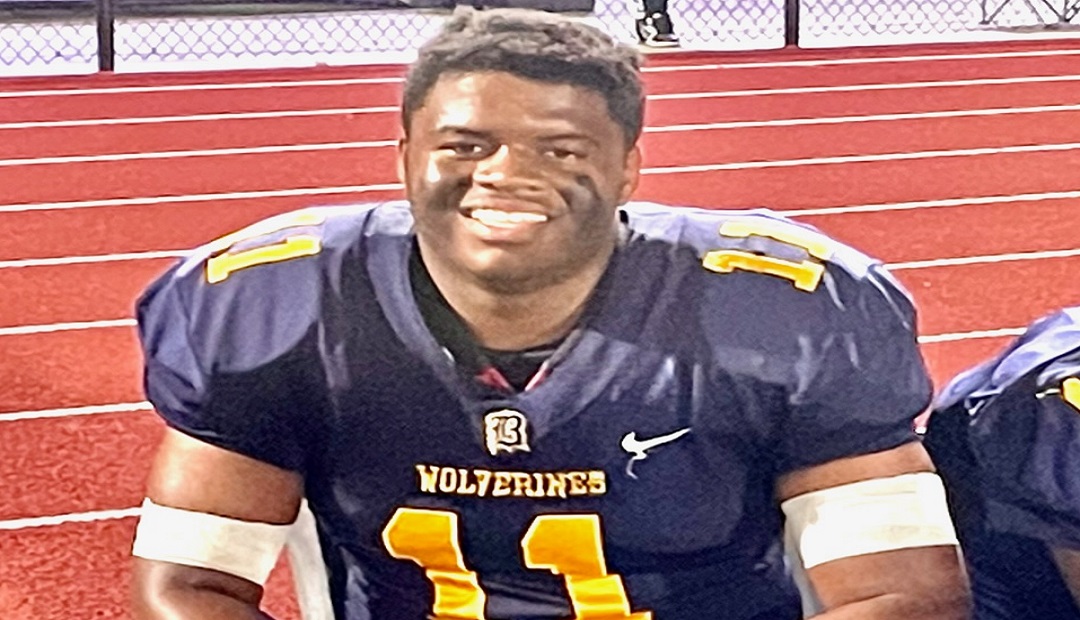 With one week left before the start of the regular season everyone is anxious to show what they got out of this off-season.

Those camps, combines, conditioning and 7-on-7 events – all designed to help the athlete mature – are going to be put to the test this coming season. A record number of college events and local 7-on-7 tournaments will be revealed on football fields throughout Miami-Dade and Broward Counties.

Prospects will have the chance, with so many impressive matchups this season, to showcase their game-breaking skills – for college coaches and recruiting services to check out.

In addition, many prospects this year will be part of a record number of off-season transfers that have approached 300 in just the two counties.

Once again today, we hit the defensive side of the ball with five more prospects to keep an eye on. Some have already been watched – while others are looking to get themselves on the radar for all to see.

2023 - Jeno Junius, LB/SS, 5-11, 190, Hollywood Chaminade-Madonna. You’ve heard over and over about an athlete who just makes plays no matter where you put them. This is that prospect, who hits like a linebacker, but plays like a safety. One that is agile, quick and gets to the ball as fast as anyone. He is always around the ball, which is something that makes the Lions very special under veteran head coach Dameon Jones.

2024 – Earl Kulp, CB, 6-1, 180, Miami Central. Makes his way into Miami-Dade County from Fort Lauderdale St. Thomas Aquinas as one of the highest rated prospects in the class. Here is a talented young man who has speed, athletic ability and can play all secondary positions, receiver and on special teams. He will certainly enhance and already potent Rockets’ secondary under first-year head coach Jube Joseph. Is already a national recruit before the season gets started.

2024 – Gavench Marcelin, DE, 6-3, 225, Miami Belen Jesuit. After watching this young man play live three times, he never disappoints. He has gotten bigger and stronger – and you mix that in with his skill on the football field and you have something special. Doesn’t get the publicity that he deserves for head coach Don Chaney’s Wolverines but look for that all to change this year when he will see less double teams. Had a tremendous spring as did his team.

2023 – Dairo Melendez Jr., DL, 6-2, 280, Miami Immaculata LaSalle. Yet another way under the radar talent, who is committed to Coastal Carolina, but needs to be looked at by other schools who can use a high-level performer like this. Will be a three-year starter for head coach Helder Valle’s Royal Lions. Has had some serious summer battles with University of Miami commitment Frankie Tinilau, who has expressed his feeling about this quality and versatile lineman, who will have a huge season.

2024 - Nick Rodriguez, LB, 6-1, 190, Fort Lauderdale St. Thomas Aquinas. One of the true two-sport (wrestling) athletes in south Florida who continues to make a serious impact in both arenas. As a football player, this is someone who runs extremely well, is a sure tackler and plays with passion. Watch the big games that head coach Roger Harriott’s Raiders play and he is right in the middle of the action. Already a two-time state qualifier on the wrestling mat, his skill, balance and love for the sport has elevated him to the next level. Easily one of the toughest playmakers in the class, and this football team will look to his many abilities this coming season.