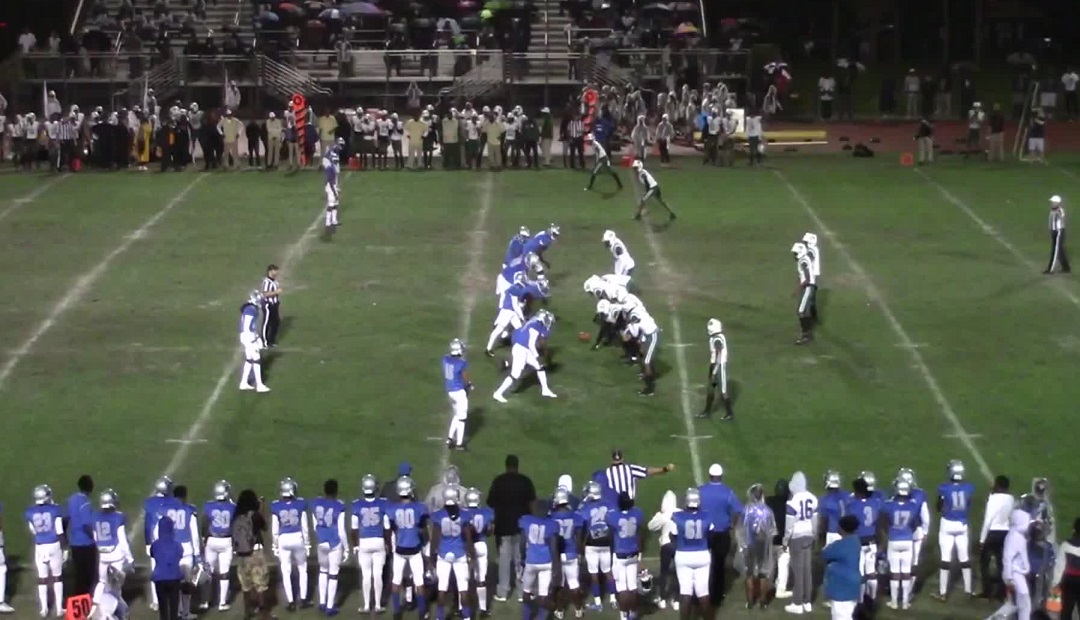 It has been a long road. For many teams and prospects, 11 months long.

One of the last areas of the state to officially launch this season in what has truly been a disaster in south Florida and for countless programs throughout Florida who followed the FHSAA’s lead and began in late August, only to close things down because of Covid cases.

Public school teams and Broward County Athletic Association programs will try and make up for the lost time that cut into football in the spring, summer and a major portion of this season already.

While it will be a brief season – with a structured Tri-County Playoffs and championships – it will turn out to be a year where many of these seniors, who didn’t have the chance to sell themselves during the off-season will get that opportunity over the next few months to showcase their skills.

With Miami-Dade, Palm Beach and Broward programs, who did not opt in for a run at a state title, all will competed in this three-county effort to at least make things very competitive.

TIME TO GET IT GOING

With a full slate of game, schedule for tonight, Friday and into Saturday, there is much anticipation for the opening week for Broward and Palm Beach schools.

Here is a look at tonight’s BCAA matchups:

Dillard vs. Fort Lauderdale at Inter Miami CF Stadium. A new era in Panthers football will unfold on some sacred ground tonight.

Tyler Tate takes over for Eddie Frasier, who tragically passed away earlier this year at the age of 32. Tate is the fourth Dillard coach in four years. Before Frasier’s death, Toriano Morgan and Rick Hemingway each coached the Panthers for one season.

While on the staff at Chaminade-Madonna and head coach Dameon Jones, Tate won three straight state championships. Last year, his Lions averaged 33 points per game in a championship year.

The Flying Ls and head coach Richard Dunbar are back to once again produce talent and give his team a chance to make a run in this Tri-County Championships.

Hollywood Hills vs. West Broward at Flanagan. Two programs trying to get back in the mix with prospects who are still learning and maturing.

Brandon Graham and the Spartans have had the past few years to assemble some players and depth – and this year will be vital for this program.

Despite the graduation of some key prospects, the roster does include some football talent.

With Brian McCartney coming aboard to get this team moving once again, here is a program that knows how to win football games. But to be at that next level, it’s a matter of getting everyone on the same page.

Northeast (Oakland Park) at Pembroke Pines Charter. There is no getting around the fact that the Hurricanes are starting to get in that groove – as head coach Nick Dellaria has some very talented and hard-working talent.

Pines Charter has also started to see the light at the end of the tunnel – with quality coaching and athletes who are committed year-round and attend showcase camps and participate on 7-on-7 teams.

The rest of the south Florida schedule for today: