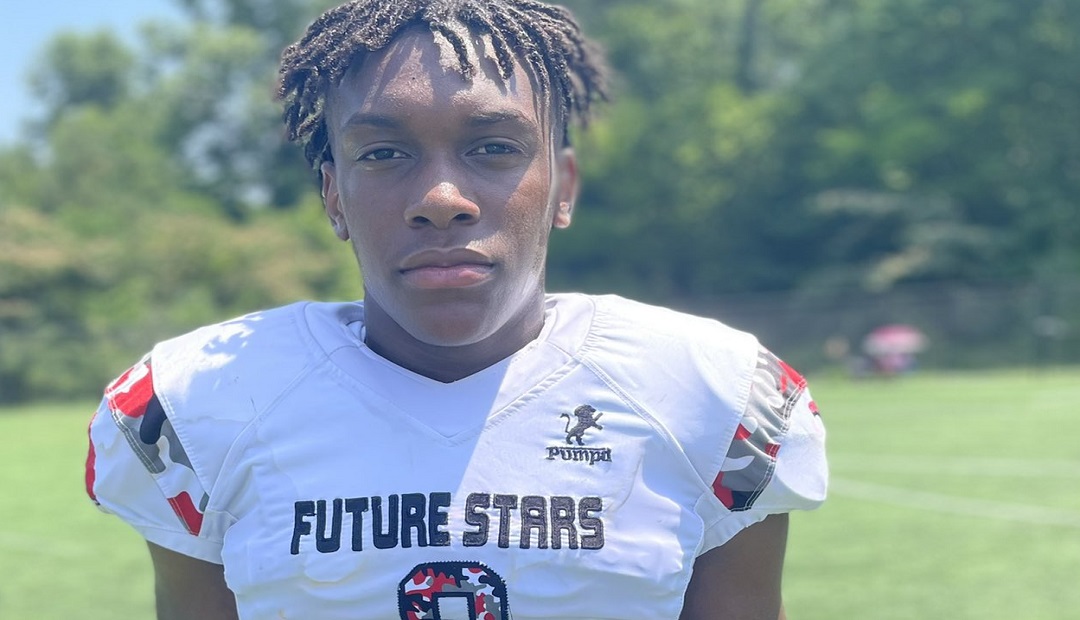 If you have followed football for any length of time in south Florida, you already know that the lifeline to any high school program that feeds them.

Youth programs in Miami-Dade, Broward and Palm Beach Counties have long been recognized nationally for superb athletes and coaches, and the passion that surrounds each and every park – with all the teams that participate.

Those who cover these young men are the true pioneers of exposing south Florida football across the country. There is more talent that comes off these neighborhood football fields than any other place in the country.

Each year, youth phenoms have a direct impact at the next level – and fans are watching closely.

The high school Class of 2026 will be watched, written about and evaluated dozens of times before they graduate – just like they have for decades, and for that reason, college coaches want to know all about this freshman class that will make a splash this fall and into the future.

KEEP A CLOSE AN EYE IN BROWARD COUNTY

When Fort Lauderdale Dillard expanded to grades 6 through 12, it was a given that all sports would benefit, and with 2026 standouts Demetrius Mincey (linebacker), receiver Naijah Arnasalam, defensive back Jesiyah Miguel, kicker Trace Poncev, offensive linmen EKeem Atehortua, defensive back Sam Brown and offensive lineman Ananaius Humphrey, the Panthers’ train will keep rolling.

Hollywood Chaminade-Madonna has been able to maintain its dominance through the years because of the young talent that comes is every season – and with Bryant Junius (Athlete), Dylan Denson (receiver) and quarterback Javarious Robinson, don’t look for a drop-off anytime soon.

If the off-season showed all south Florida programs one thing, the talent at Miramar is only going to get better – especially with freshmen running back Alex Jackson, defensive back Kanard Boucard, Bobby Stokes, linebacker Amari Glover – as well as athletes Bryce Lee and Demetrius Gaulden.

Coach Calvin Davis is quietly building something special at Coconut Creek Monarch, with running back Javian Mallory and elite receiver Jabari Brady, this is a program to continue to watch.

These are just a few of the prospects to keep an eye on for 2026. We will have more in the coming months.

There are very few people in south Florida with the experience and knowledge of youth football prospects than Travis Thomas. For decades, he has covered and promoted athletes before they ever reach high school – as a coach and talent evaluator. You can contact him with additional players at This email address is being protected from spambots. You need JavaScript enabled to view it..