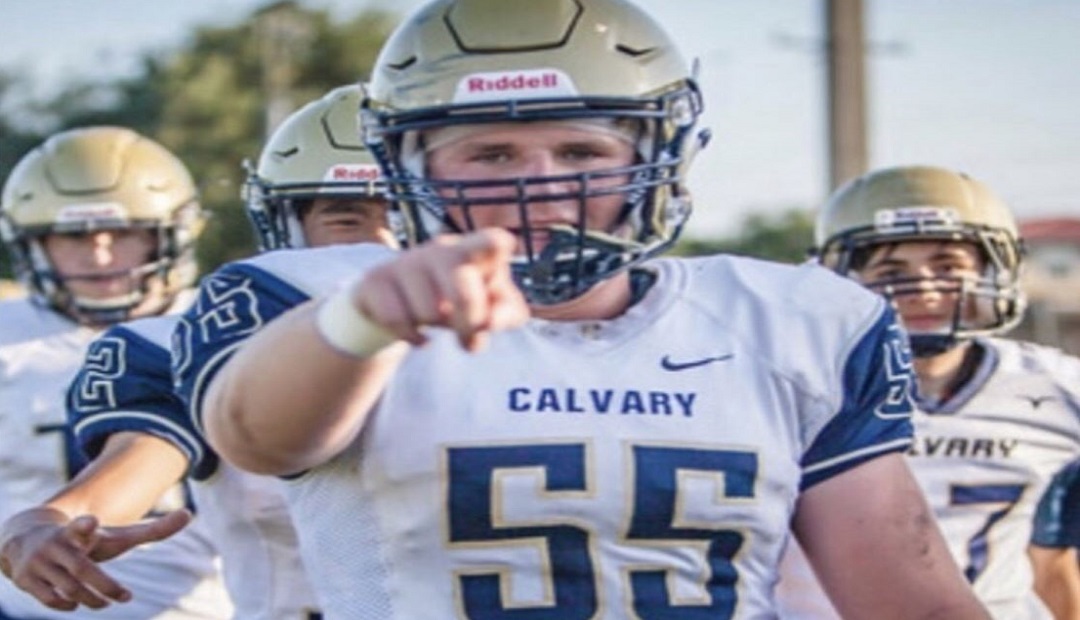 The best thing about south Florida is football talent is everywhere.

It doesn’t matter if you play for a 2A school or any 8A program, there is a great chance that there will be elite talent – getting ready for the next level and beyond.

For those who believe that watching smaller schools without star-rated athletes is a waste – with very few fans watching - we are here to say that you are wrong.

More small school talent has come out of south Florida – and if you only subscribe to the fan websites, who are out to sell subscriptions with players that everyone knows and posts all over the internet, you will miss so many impressive football players who have long attended the “smaller” schools for a reason.

Football in Miami-Dade, Broward and Palm Beach Counties has long been home to football talent that gets it done with little fanfare. Players who somehow find their way to major colleges and the NFL – without the approval of “analysts” who sit home and entertain their followers with information that they get second and third hand – and are watching the same game tape that everyone has a chance to evaluate.

Whether it’s a small gathering on a Friday night during the summer at a camp – or games that may attract 200 fans at 4:00 on a Friday or Saturday, the real discoveries are playing at a high level – when nobody is watching.

SCOUTING: Make no mistake, anyone coached by Kirk Hoza and his staff is never a surprise. They are well coached, disciplined and have plenty of knowledge about the game – from both sides of the ball.

While Moss may not immediately remind Calvary fans of current Naval Academy star linebacker Diego Fagot, he certainly plays the game a lot like the talented football player did for the Eagles.

On offense, he opens holes and sustains blocks, giving this offense someone who makes a huge impact up front for the defending 3A No. 1 seed.

Defensively, he puts pressure on the quarterback – with his strength and athletic ability. His run-stopping is also something that does not get enough credit, playing off blocks, using great vision and talent to make plays.

As a pass rush, his eyes are always on the play – even though he often has to play off double teams, and that is what makes this young man so very special.

As so many are always consumed with getting those 4 and 5 stars covered, they usually miss out on those prospects that get very little publicity, but somehow still manage to get the job done.

Troy Stellato Is Making Believers Out of Opponents, Colleges