James Williams Is Still A Marquee Attraction – Heading Into Year No. 4 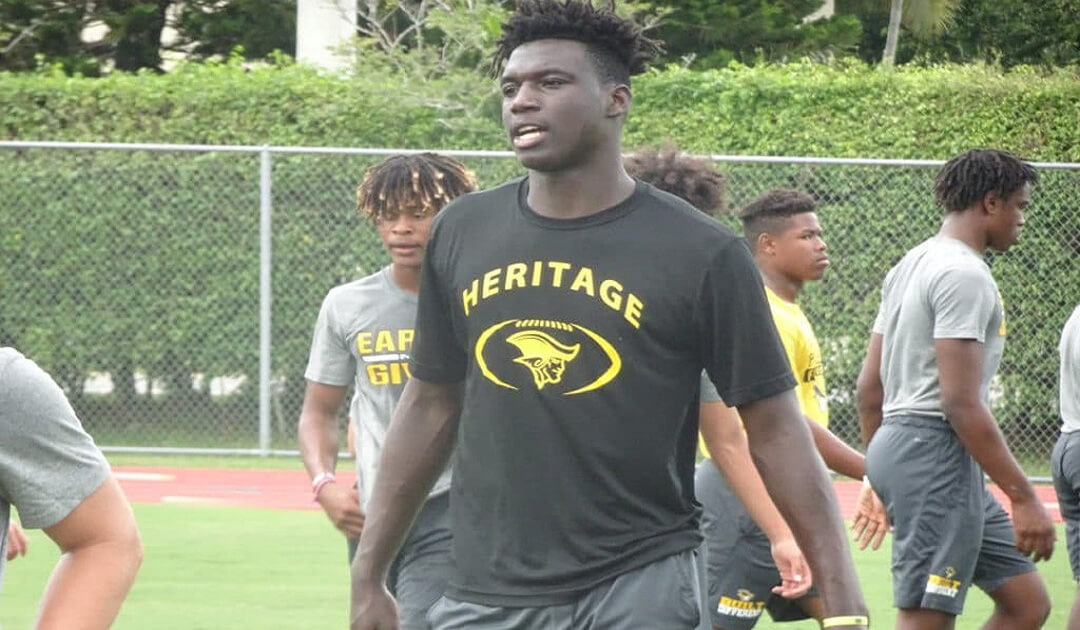 The thing that people who rarely cover or are new to south Florida high school football have a tough time understanding is the reason why the football is so impressive is the youth football programs.

From Florida City to Deerfield Beach and everywhere in between, youth football programs set the table for the future for so many talented prospects.

Look on NFL and collegiate rosters and the prospects who came through the impressive youth programs are all over the place, using the instruction and skills that they learned from tremendous youth coaches and competing against some of the top talent anywhere in the nation.

While many areas of the country will boast their great coaches in high school and superior facilities, none have been able to perform at such an elite level against outstanding athletes since the age of 8.

SCOUTING: Whether it was before he arrived in high school – or at the stops he has made since getting there – this is a football talent who was recognized as “star” from the first time he played the game.

A rare combination of size, strength, quickness, athleticism and football skill that has added up to being one of the nation’s best.

Since his freshman year at Miami Monsignor Pace, this is a versatile football talent who has elevated his play to the highest level.

This is a football talent who is physical, skilled and is truly a throwback to the days when large safeties were the rage – like Steve Atwater, John Lynch and David Fulcher.

This past season – during a playoff run at Western – we not only watched him make a statement on defense, but also was very effective on the offensive side of the ball.

This one-time University of Miami commitment, the nation has recruited him will keep their eye on him – even after he makes his final decision.

Solid talent that has been among the best in the country since he was 14 – and that is not likely to change.