Northwestern’s Okino King Has Emerged As A Leader Up Front 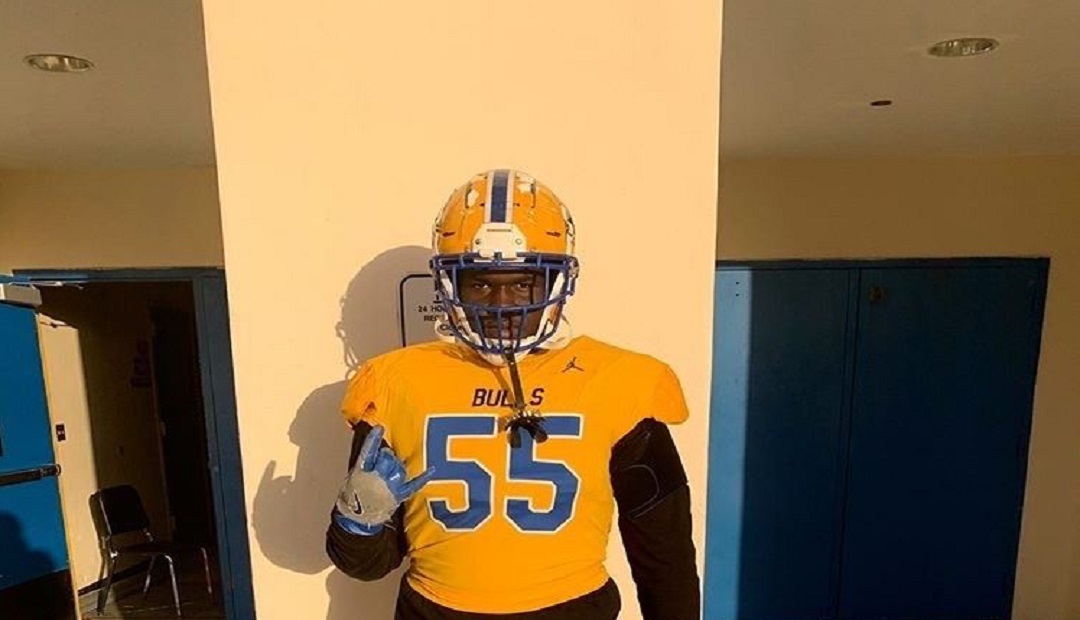 We often go over the line position in south Florida as a place that is overlooked.

No matter what the scouts or recruiting services will tell you, many of them do not watch what goes on throughout the course of a game on the line of scrimmage. They can tell you they do, but they don’t.

When you see line prospects who are rated – especially in south Florida – you have to think twice who is ranking them, and outside of the same film that everyone gets to see – how is the evaluation process taking place?

The fact is 80 percent of the linemen who are being recruited in south Florida have never been watched live in games. Not when you have more elite skilled players than any other area in the country.

Linemen, for the most part, are horribly evaluated – and that statement plays out over and over again.

This is NOT a hotbed for linemen. Never has been – and while it’s improving, there is very little emphasis put on the position. The camps that are held for receivers, quarterbacks, running bacs, defensive backs and receivers overwhelm the exposure that linemen get.

While it’s changing, ranking and rating offensive linemen in high school will always be a place where you have to be totally skeptical of every evaluation and ranking that comes out.

SCOUTING: Two years ago, this was a position that the Bulls feared would hold them back from advancing deep into the playoffs.

Because many were measuring the past success of this program with big men up front, there was a feeling that Northwestern’s offensive front didn’t measure up with the past.

Things began to change during the first run at a state title with the emergence of young prospects, who were getting stronger and bigger, but at the same time, showcasing athletic ability.

At the head of that young freshman/sophomore class was this quality football player who was bigger and very athletic.

As we had the pleasure of watching him from the beginning of his career, you could see that if things fell into place, this could be someone who had the chance to be special.

Looking back at last year’s third state championship and following what this gifted young man accomplished, you can see why colleges were following his progress all off season.

Popping up on college lists was more due to watching film rather than seeing him play – and by the time the year had ended – head coach Max Edwards and the Bulls wanted to talk more about what was happening up front than who was putting the ball into the endzone.

On a team loaded with plenty of big time talent, maybe – just maybe – the recruiters can watch the line play this year, rather than having to guess how solid these young men are.

NEXT UP: William Fowles Is Another Fast Rising Prospect

Miami Killian QB Khalil Anglin Is Getting Some Recognition