South Florida 2024 Defensive Backs Live Up To The Hype 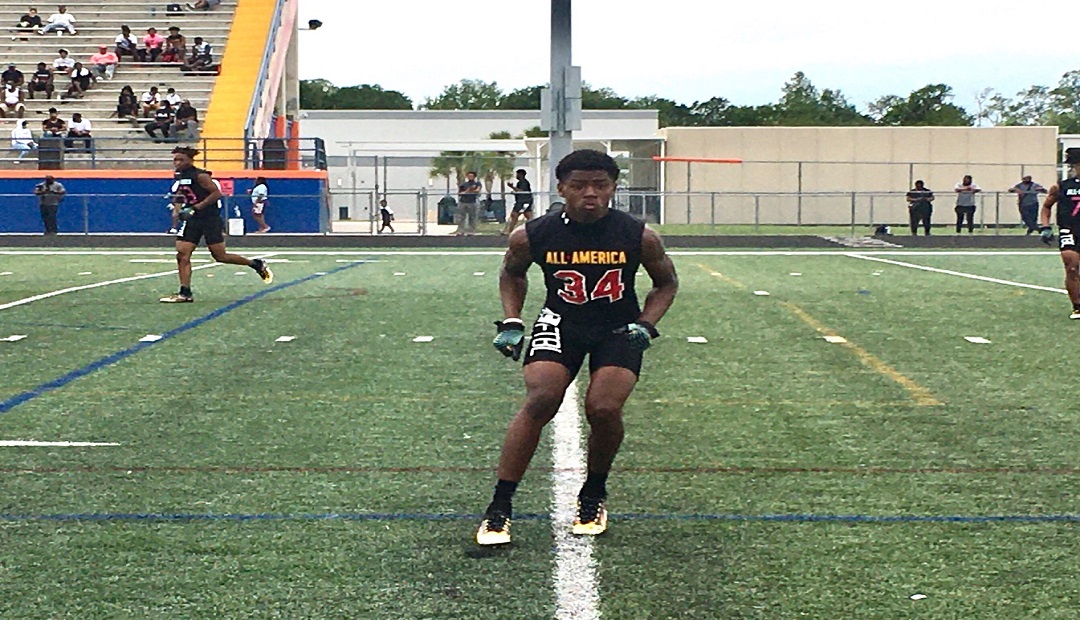 As a fan of high school football in south Florida, nobody has to tell you about the defensive back position and how well respected it is.

As we continue to get our complete Miami-Dade and Broward County prospect lists correct – with the pandemic and so many transfers – we now check out the Class of 2024 defensive secondary – and you know that automatically signals the best of the best – anywhere in the country.

Since the 1950s, the secondary in Miami-Dade and Broward Counties have always been able to produce top-flight secondary performers, who end up on collegiate and professional rosters all over the country.

Defensive backs from this region of the country have been a part of some amazing football over the years, and this group is no different.

With these sophomores ready to take their place on teams throughout south Florida, here are some to keep an eye on in 2021:

Staring with Miami Edison standout cornerback Clifton Brown, the group of defensive backs is indeed special and what college coaches are already looking at.

THE POSITION IS DEEP

In addition, here are some more difference makers that have a chance to be special as well: