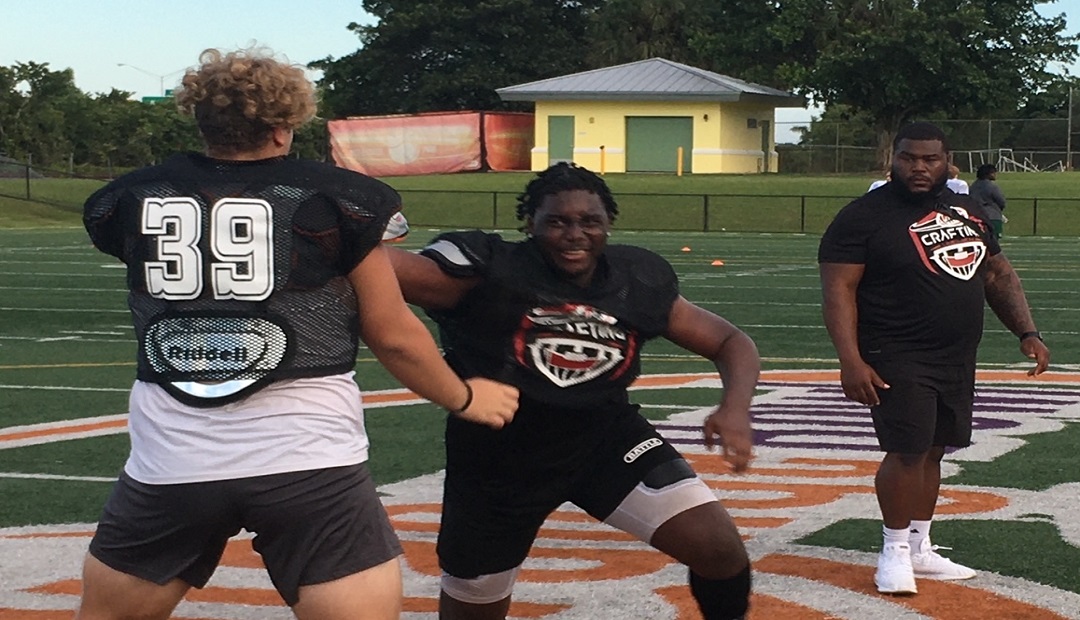 It should come as no surprise to anyone that no matter what position it may be, south Florida will be there with star-quality football prospects ready to make an impression.

When it comes to defensive linemen, Miami-Dade and Broward Counties are starting to produce defensive ends, rush ends and interior defensive linemen who are not only winding up on Power 5 rosters nationally, but at nearly every level.

As we have continued to do this summer, updating our Miami-Dade and Broward prospect lists, which is viewed by thousands of college coaches across the country, has been a priority.

Moving on today with the Class of 2024 defensive linemen, and as you will see, there are already a number of elite young men getting much-deserved respect and notice.

The Class of 2024 also will shine the spotlight on players such as Joshua Lloyd (Deerfield Beach - Edge), twins Tychoolhill and Tyclean Givens Luman (Miami International Academy - DE), Homestead standout Amen Mackey, Homestead and perhaps one of the best in the state – and easily across the country in Miami Belen Jesuit DE Gavench Marcelin.

In addition to that group, there are others who are right there - waiting to get their opportunity to shine – and they will:

TRACKING POSITIONS: Keeping An Eye On The Football Talent In Miami-Dade & Broward Counties Year Round. https://larryblustein.com/prospects/tracking-south-florida-prospect

Hallandale Secondary Among The Best In South Florida