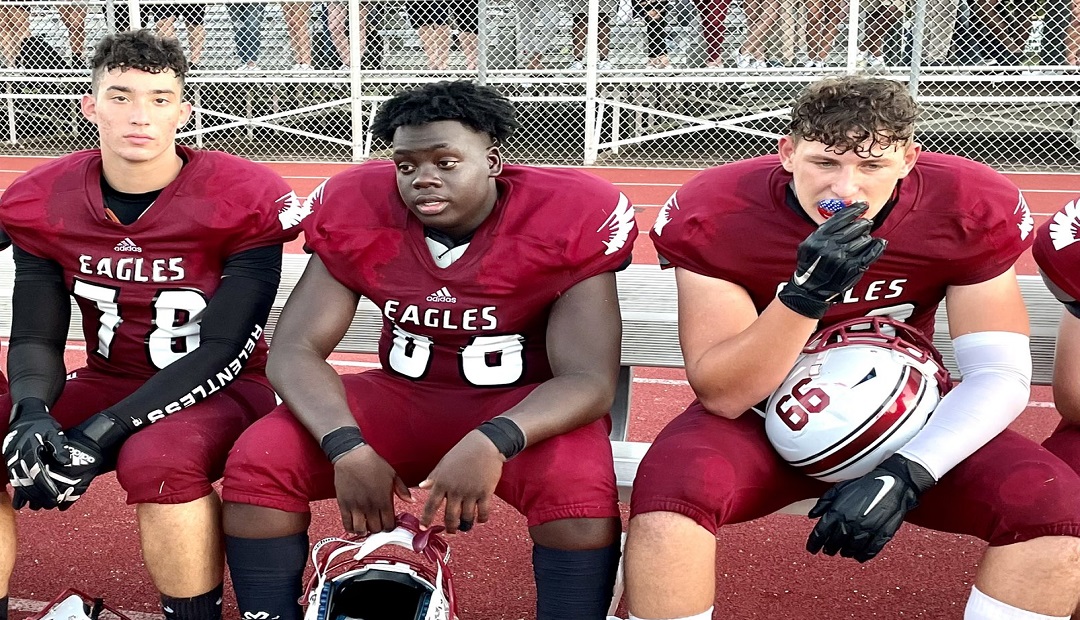 Believe it or not, we are already in Week 4 of the 2021 high school football season, and the action is still as impressive as ever.

With district games highlighting this week, there are also other games that will certainly capture the imagination of every fan in south Florida.

With just about every power playing one another this season, we will continue to watch the elite talent that pours out of south Florida every year each week during the season.

As we turn the page to this week, there are some quality games that will be taking place – not only locally, but on the road as well.

Here are 5 games to keep an eye on:

No. 1 Cardinal Gibbons at Gainesville Buchholz, 7. With the Venice game moved until October, this is first real test for the defending 4A state champions – and it figures to be a huge test. While they have won the first two games, the Chiefs need to turn it up a notch against an unbeaten and impressive program. Cardinal Gibbons will always hold an advantage over just about every opponent because of the line play on both sides.

No. 12 Champagnat Catholic at Fort Meade, 7:30. This game was made late in the week and sends the two-time defending 2A state champs to the famed “Battle Field” to play an always competitive team, coached by former University of Florida standout Jemelle Cornelius. The Miners are a good team, but the Lions are searching for an amazing sixth straight trip to the state finals.

No. 10 Deerfield Beach at No. 20 Douglas, 7. A lot has gone on around the Bucks’ program the past two weeks, and with a 70-0 win over Blanche Ely, they are indeed ready for this key district game. The Eagles are unbeaten, but this is by far the toughest test and an upset win would give this program – unbeaten so far in 2021 – a major advantage for the playoffs. This will be a huge challenge for a program that continues to grow.

No. 5 Gulliver Prep at North Palm Beach Benjamin, 7. After a hard-fought win against TRU Prep last week, the Raiders need to make a huge statement, but that assignment will be a tough one on the road against a program that has some impressive football talent. An important early season game for head coach Earl Sims and his team.

No. 4 Hollywood Chaminade-Madonna at Buford, Georgia, 7. Trips to Georgia for a majority of Florida high school football programs have not gone well in the past, and without mincing words, the Lions are up against one of the nation’s top programs and are currently rated No. 1 in Georgia in their classification. Coach Dameon Jones and his team are coming off a big win against 8A power Christopher Columbus and have a solid defense.

OTHER GAMES TO WATCH

In addition to those five contests this evening, there are others to watch as well.

SPRING FOCUS: Central Is Right Where They Need To Be