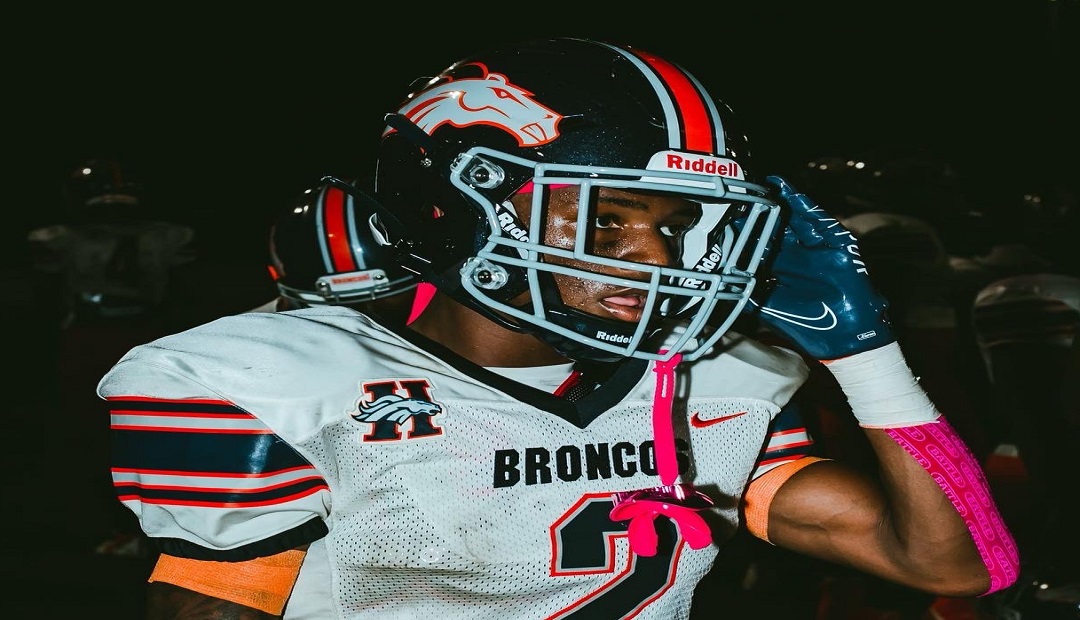 Starting last night with Miami Northwestern’s win over South Miami – right up until Saturday night – when St. Thomas Aquinas and Cardinal Gibbons will square off at FAU – this is going to be one of the biggest weekends in Miami-Dade and Broward Counties.

The game this evening will see 5-1 Homestead, rated No. 8 in south Florida traveling to play surprising No. 17 Doral Academy, unbeaten in six games under head coach Eddie Delgado.

For the Broncos and coach Philip Simpson, it has been all about building this team since taking over. Several new faces have worked their way into the lineup and this team has looked very impressive.

As for the Firebirds, you could tell that they were going to be a force – having an outstanding off-season and using a mix of veteran and youth to put together this impressive six-game winning streak.

The winner of tonight’s (7:00) key 7A matchup will wrap up a district crown and be a 1-4 seed when everything is released in November.

WAIT, THERE ARE MORE GAMES TONIGHT

In addition to Homestead and Doral, Thursday also will feature some other games that have ranked teams involved:

No. 10 Western at Taravella (Coral Springs), 7. With some of the tougher games out of the way, the Wildcats can start to build toward the playoffs – starting this week against the Trojans, who are young and still building. Western has big game experience this season against Chaminade-Madonna and St. Thomas Aquinas and will use that moving forward.

Miami Coral Reef at No. 15 Christopher Columbus, 7. This is the point of the season where head coach Dave Dunn and the Explorers start to put it into gear – with some games that will give them playoff momentum. There is also the potential rematch game with Miami Palmetto in the GMAC Championship Week.

No. 16 Hialeah Champagnat Catholic at North Palm Beach Benjamin, 7. The Lions are back feeling good after a win last week in Naples. Another team that is getting ready for an amazing sixth straight trip to the state finals.

No. 18 Florida Christian at Somerset Silver Palms, 4. The unbeaten Patriots have another road test in this magical season so far. As they learned last week, you can take nothing for granted.

THE REST OF THURSDAY’S GAMES