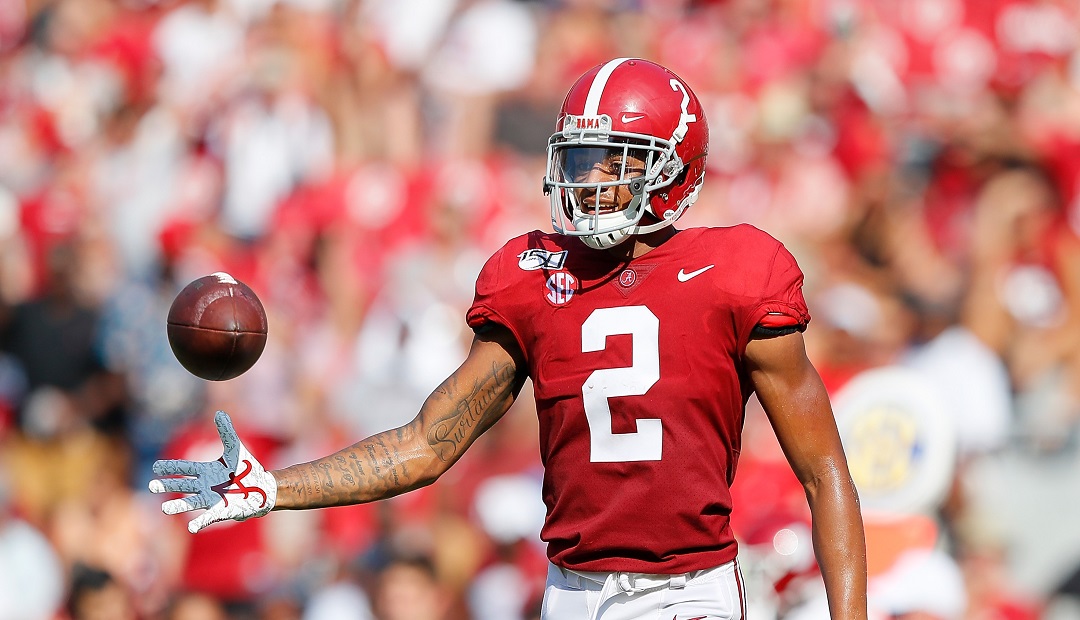 It’s only fitting that tonight’s National Championship game would be played at Hard Rock Stadium.

When No. 1 Alabama takes on unbeaten Ohio State, seven south Florida athletes will return to help the Crimson Tide finish the crazy season on top.

With so many area football players heading to heading to Tuscaloosa through the years, it’s nothing new to see local athletes in such a grand spotlight. But this evening, it will be different.

An entire unit will come back to south Florida as one of the most productive and successful this season.

The defensive secondary, known as one of the premier units in the nation, are all from south Florida.

Jordan Battle, DB, 6-1, 210, Fort Lauderdale St. Thomas Aquinas. When this quality talent broke up a pass during a high school battle with California power John Bosco, and the Raiders won the game, he has not stopped since. An outstanding football player who plays this game with plenty of passion, adding to what he brings to the table athletically and physically. Tremendous student in the classroom as well.

Josh Jobe, DB, 6-1, 195, Jr., Miami Christopher Columbus. Since his sophomore season in high school, here is a talented prospect that continued to get better and improve. This is a secondary standout that will cover you and also hit you – hard. Very physical talent. He didn’t allow a catch of over 20 yards this season.

Patrick Surtain II, DB, 6-2, 202, Jr., Plantation American Heritage. Not much to say here. The best in the country, early, early first round draft pick that learned this sport early and it has given him a chance to be great for a long time. Well coached and taught all of his young life by some special people – including his dad, a one-time NFL standout as well as a tremendous high school coach, who recently won another 5A state championship.

Daniel Wright, DB, 6-1, 195, Jr., Lauderdale Lakes Boyd Anderson. For a very long time he has followed in the footsteps of some quality and talented siblings who have traveled down this path. Has always been a quality football player that could do it all on both sides of the ball – and this past season has watched him emerge as a big time talent.

In addition to those game-changers, the Crimson Tide also boast south Floridians:

Barbara Goleman Stepping Up For The 2022 Season