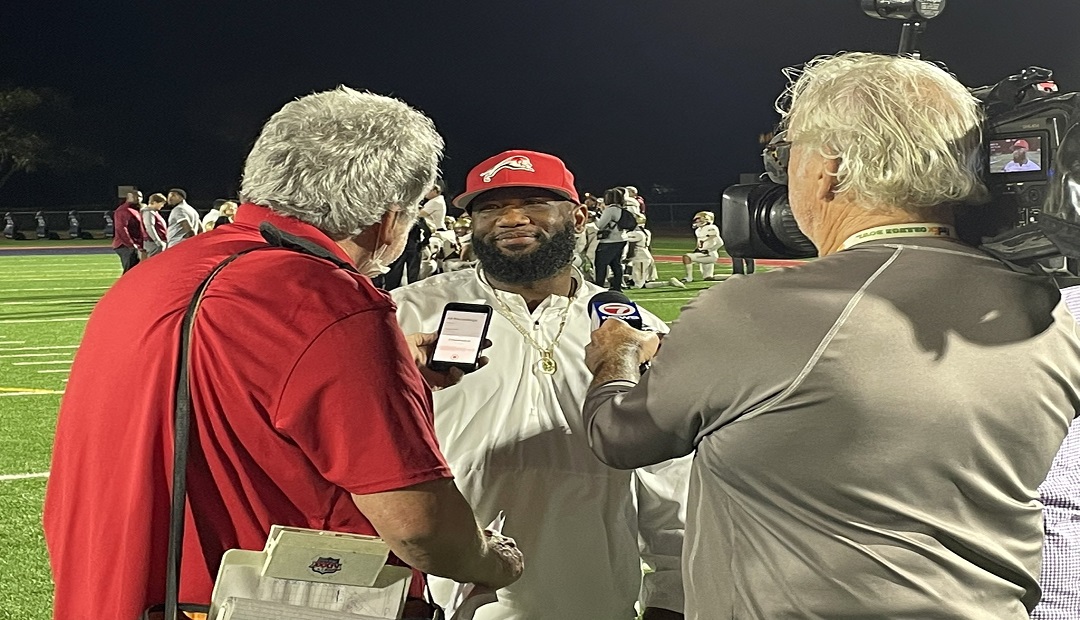 When it comes to churning out recruits, there are very few areas – of any – in this country that can compare to south Florida.

Miami-Dade and Broward Counties have long been the breeding ground for top-flight talent.

At state championships, it’s usually south Florida, with the exception of 1A, that more than carries its weight, but this year it isn’t that total seven teams that this region has gotten used to.

While 2A Champagnat Catholic and 3A Chaminade-Madonna are set to play in the title game for the sixth straight season, there will be a few schools missing from the eight-game championship series that begins this Thursday in Tallahassee (1A-3A) and ends next week at DRV PNK Stadium in Fort Lauderdale.

Absent from the state championship game for the second straight season will be 8A, where Miami Christopher Columbus lost Venice, and in 6A – where the Miami Northwestern Bulls dropped a game to the No. 1 team in Florida, Tampa Jesuit.

But the show will continue to go on, and it did in the state semifinal round this past week:

Hollywood Chaminade-Madonna 38, Tallahassee Florida High 3. The Seminoles came 460 miles to see what the rest of Tallahassee will see this Friday night. If head coach Dameon Jones and his team comes to play, they are as good as anyone – at any level.

Fort Lauderdale Cardinal Gibbons 36, St. Petersburg Lakewood 18. Coach Matt Dubuc’s “Cardiac Chiefs” once again has to come from behind, but they are now ready to full defend their state championship.

Miami Central 54, Glen St. Mary Baker County 21. It took a half for the two-time defending state champions to get it all together, but they rolled in the second half and are more than anxious to get yet another state championship for the Rockets and head coach Roland Smith.

Tampa Jesuit 37, Miami Northwestern 12. This is a game that the Bulls usually come away with, but the Tigers had an answer for everything that heads coach Max Edwards and his team threw at them. Solid season as the Bulls look to rebuild.

Fort Lauderdale St. Thomas Aquinas 45, Gainesville Buchholz 7. Head Coach Roger Harriott and his Raiders have been unstoppable in every game this season, but the three-point loss Tampa Jesuit. Right now, there are few teams that can stay on the field with this team!

Venice 35, Miami Christopher Columbus 7. The end of the road for the Explorers and head coach Dave Dunn. They ran into a very impressive Indians’ team. Columbus won the Tri-County title last year and beat Apopka to win it all in 2019.

Monsignor Pace Getting Back On Track This Spring