UM Bound Specialist Andy Borregales Has Been Elite For Years 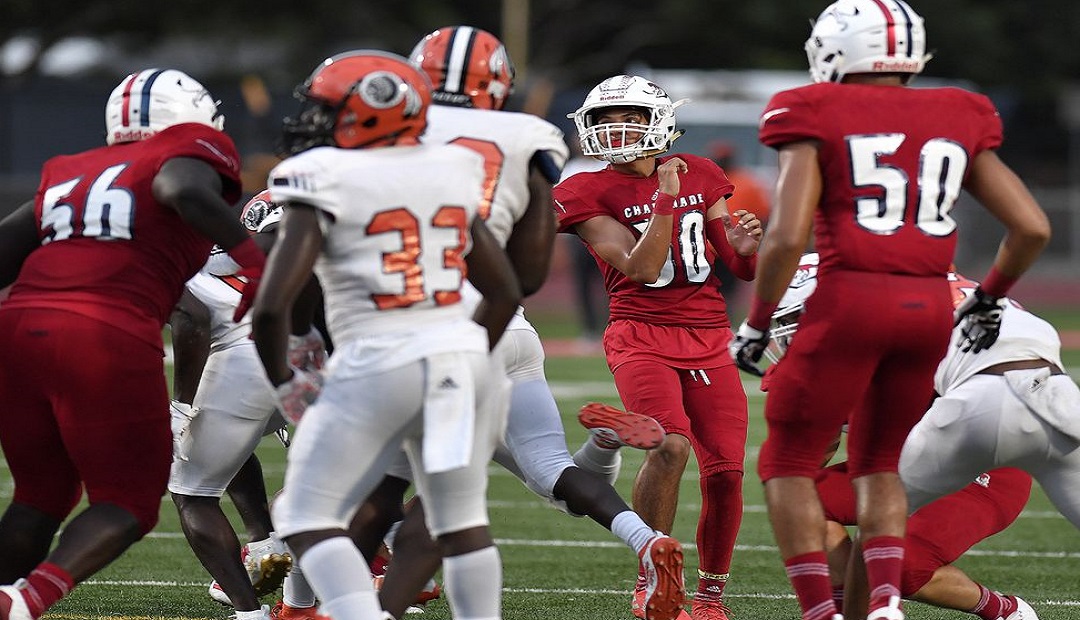 There’s no getting around the fact that special teams performers – kickers, punters and long snappers - have never been taken serious by team members. But that is changing – quickly.

As the University of Miami and other programs have found out, if you don’t have a dependable kicker, punter or long snapper, you could lose games.

From as far back as anyone can remember, special teams players are often by themselves throughout practices – and even in games. Nobody wants to hang out with them because they haven’t taken them serious.

With more and more camps and national showcases taking place, and the importance of the role these prospects play in winning football games, some of these special teams players are not only being taken serious, but are often the centerpiece on teams from high school to the NFL.

Nailing a punt inside the 10 or making that clutch field goal with time running out are essential to the team.

SCOUTING: Since he was 10, there was something about Andres that just stood out from other specialists.

While he would tag along with his older brother, Jose, to events and camps, he was taking things serious – with his mom “Vivian”.holding the ball on kicks or chasing punts into the endzone.

With a strong leg and plenty of accuracy, many – like special teams gurus Brandon Kornblue and Oscar Castaneda – knew they had something special, but remained silent, not wanting to put too much pressure on such a young person.

Even as the older kickers and punters would work to get noticed, Andy was in the background, setting the table for a future that has been simply amazing.

No matter what high school kicker or punter everyone wanted to talk about, the attention quickly shifted to the young Borregales, who was anxious to get into high school and blaze a path like his older brother.

When Jose went off to FIU, Andy headed to give Miami Booker T. Washington another weapon on a football team that certainly had its share of them.

By the time Andy got into high school, he had been nationally recognized for his booming kickoffs, amazing accuracy on field goals, and even his punting, which he admits that he never took as serious as his kicking.

With his transfer last year to Chaminade-Madonna giving him a chance to win a state title – while being recognized by more who had the opportunity to see exactly what he does – the University of Miami commitment was the talk of the special teams world.

The thing that makes Andy Borregales so special is the way he approaches kicking. This is someone who rarely gets nervous and is a great teammate who gets along with everyone.

When you have your mother as your biggest critic, pressure from the outside is nothing!

As his brother is now at the University of Miami, Borregales Part 2 is waiting in the wings, ready to give the Hurricanes potentially one of the best they’ve had in a long time.