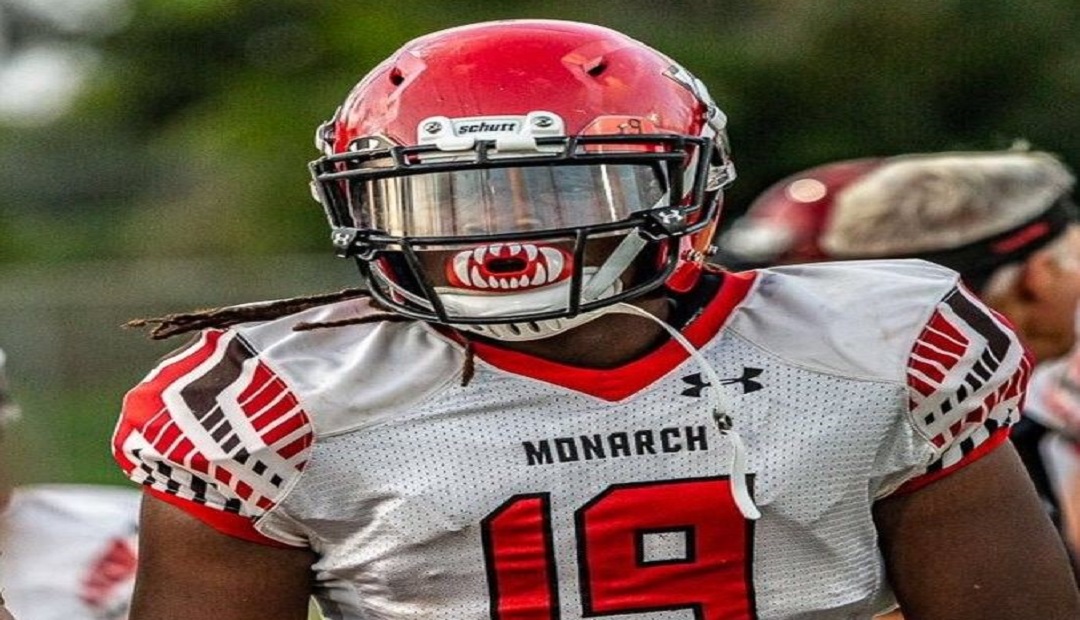 Remember that south Florida is home to so many gifted football players – there are usually a number of quality prospects who fly beneath the radar screen.

While we know that very few fan websites and recruiting services have the chance to see many players beyond the elite performers, several athletes go unwatched – and are not discovered until a camp and combine, and are missed when it comes to football.

It’s no shame to say that you haven’t watched a player live – especially when there are so many elite players, but when people watch film after hearing about a prospect and start to break the athlete down, they are really doing the prospect more harm than good.

The essence of watching a football player live is to see every facet of their game – even away from the cameras, where nobody is watching.

If you understand recruiting, you know that college coaches ask 15-20 people about one prospect to get the full view of the athlete – on and off the playing field. Character is huge and it is often the determining factor in a player making it at the next level and beyond.

SCOUTING: Ask anyone who follows football recruiting and all will tell you that the most under-recruited area in south Florida is Northwest Broward.

Unless you have a football talent – like Shanard Lo-Ray, who has big time ability, it is nearly impossible for coaches to get scouts and fan websites to come cover their athletes.

In this young man, you have a quality football talent who has size, athletic ability and is a tremendous team player.

As an underclassmen, those who had never watched him perform in the past are starting to single him out – and as his coaches have been saying the past year – this is indeed someone who has a chance to be special over the next two years.

This is the type of football player that will blow up in a major way in 2020 – because he loves this game, has worked hard and continues to learn a lot.

This coaching staff is directly responsible for getting him ready and putting this young man in a position to showcase his many skills.

Keep your eyes peeled to this young man. He is a solid football talent that college coaches are watching very closely.