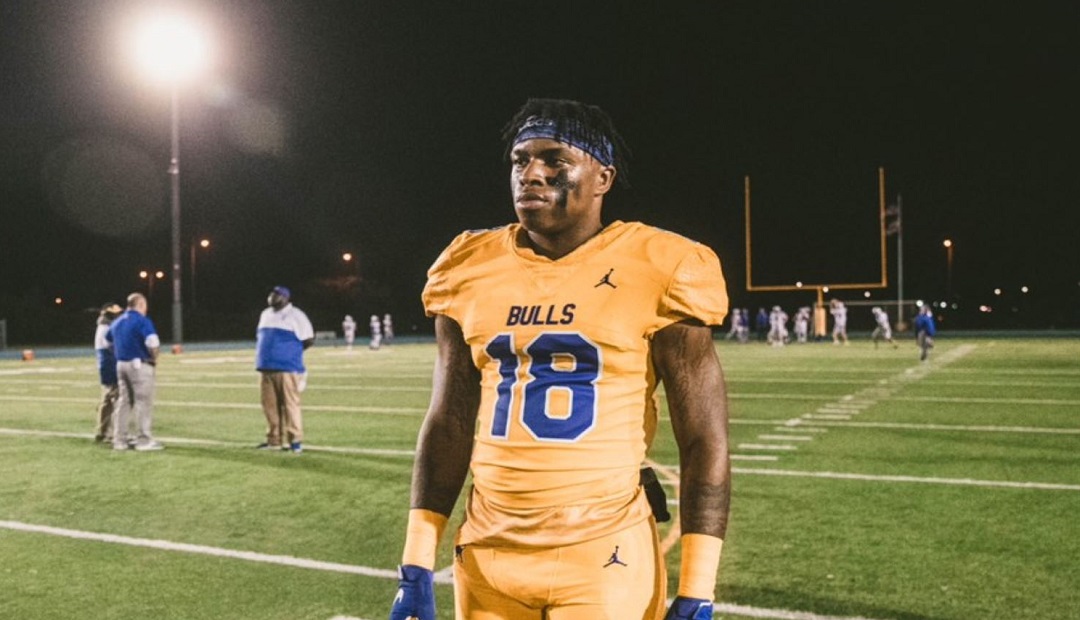 The one thing that you find out about south Florida athletes is they grow up in a competitive football universe and are often looked upon to play more than one position.

Because youth football is so impressive in this region of the country, it is not unusual to find many of these young athletes performing at three and four different positions on both sides of the ball, which includes special teams.

Coaches make the most of their football talent by placing them at a number of spots that will end up helping their teams win football games.

Look at some of the athletes who many of us know who are now playing in the NFL and most of them have played more than one position while growing up – and even at the high school level.

SCOUTING: During the off season while competing in a 7-on-7 tournament, this impressive athlete was asked to play quarterback – and while many smiled when he took snaps during the competition – they were not laughing after watching his pinpoint passes sail into the waiting arms of receivers.

While quarterback will not be the position that this quality University of Miami commitment will play this coming season for the three-time defending state champion Bulls, it does show you how talented and versatile this young man is.

Whether it’s as a wideout, slot of even tight end, here is a very impressive prospect that has shown that he will be a force no matter where he plays.

The reason why the Bulls are among the nation’s best is because of players like Brantley, who puts the team first.

In addition to being an impressive football player, this is also the ultimate team player who is the first to congratulate his teammates after a big play – on either side of the ball. 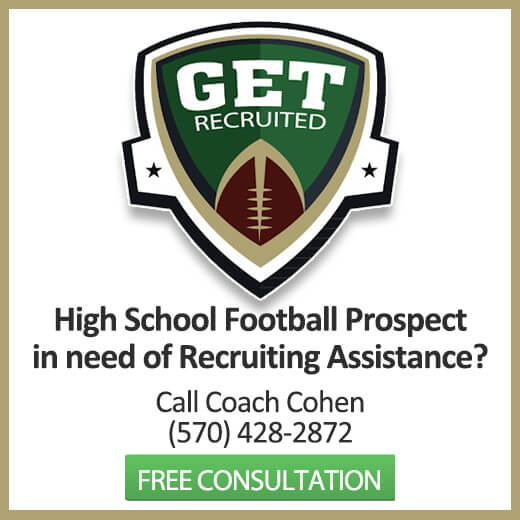