Kenyatta Jackson Is Ready To Make Another Gigantic Leap 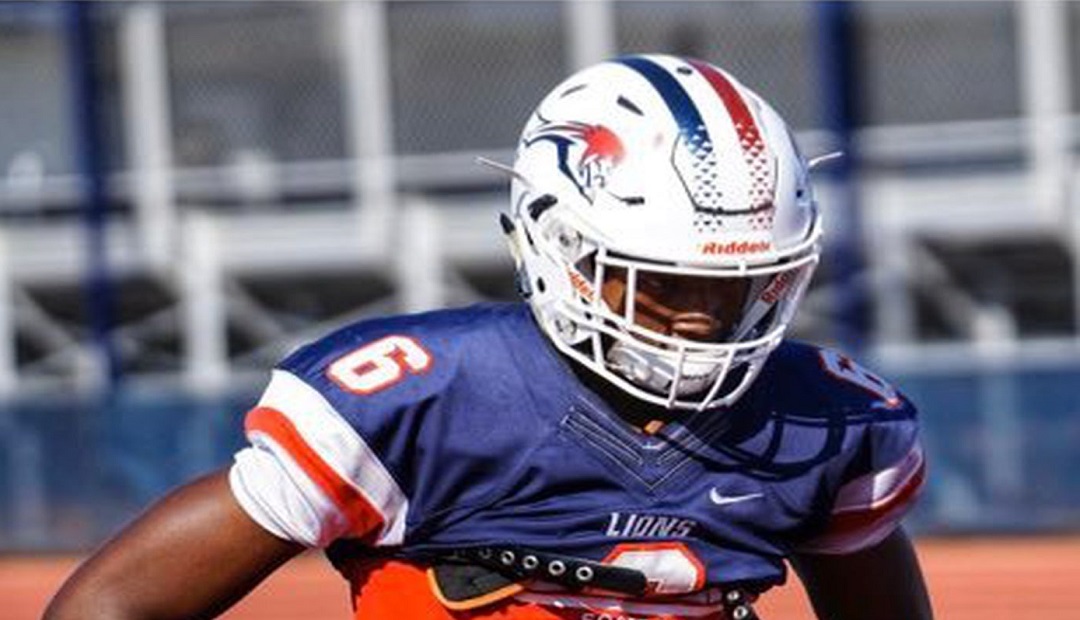 While it is certainly no secret that this off season has been tough on everyone, it has been very taxing on prospects who are trying to get in front of college coaches to showcase their many skills.

Because the growth between December and April/May for an underclassman is often something that cannot be ignored, the loss of that exposure can often mean the difference between getting looked at and being passed over.

With athletes gaining considerable weight and height during those months when college coaches usually can monitor those things, not having that exposure opportunity is hard.

Remember, when 2019 ended, many underclassmen started a growth and maturity phase of their life when college coaches can see the difference. Some athletes can grow four and five inches in the off season. They can add as much as 30-40 pounds, and the entire package of a football player can change – for the better.

SCOUTING: Over the past few years, here is a program that has produced more than its share of elite football prospects.

No matter what position it is, head coach Dameon Jones and his three-time defending 3A state champions are churning out elite prospects.

In this young man, they have another elite, young football talent who has already shown that he is ready for 2020.

Picking up valuable experience along with size and exposure, here is a defensive end that has already started to turn heads, and even though the team hasn’t been able to work together, he has maintained an edge with a growth spurt and positive work ethic.

Like so many gifted players, we have the opportunity to watch them up close and personal, checking out the total player and NOT just someone you judge from film.

He is an explosive edge rusher, who created so many positives as a sophomore because he is a football player. His vision is amazing, and his speed and long reach has afforded him a chance to learn and get better.

Even in the state title game, he was all over the field, pressuring the quarterback and giving the Lions someone who opponents had to account for on every play.

This coming season, this is a prospect who will continue to progress and mature – and by his senior year – he will easily be among the best in the nation.

Kareem Roberts Is One Impressive Talent For Miami Northwestern