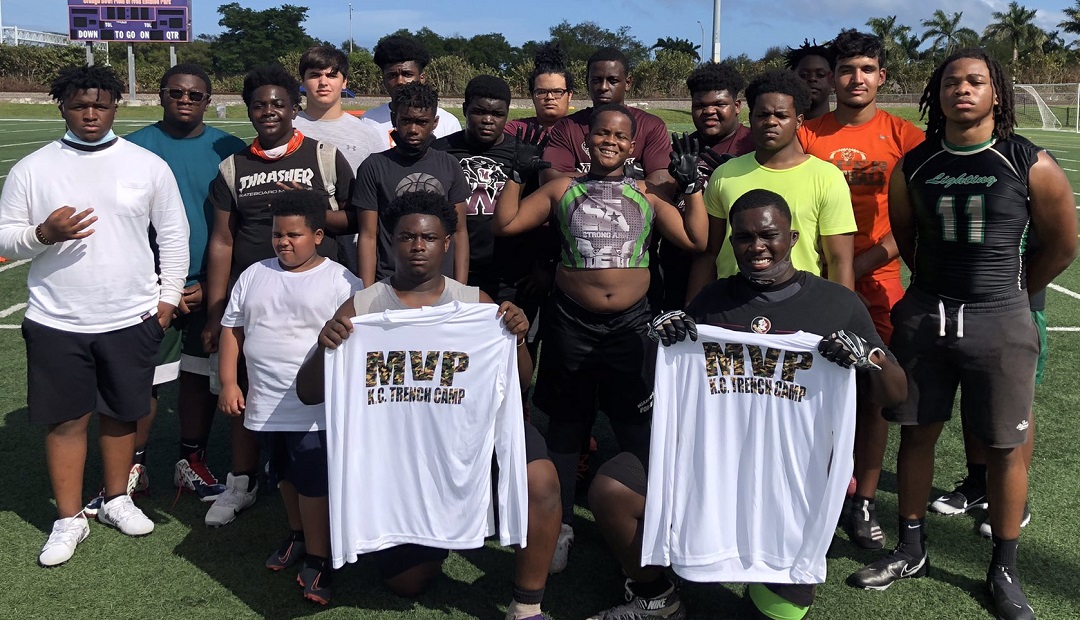 Ask anyone who follows high school football which programs have the best offensive lines each year, and you will get a number of different answers.

As those answers file in – you will see one program that is on every list – and for good reason. The Miami Central Rockets have been successful for a number of reasons throughout the years. Great coaching, outstanding quarterbacks, running backs, receivers and defensive stars everywhere. But the one place that is exclusive for talent each and every season is the offensive line, and head coach Roland Smith will tell you that every time. 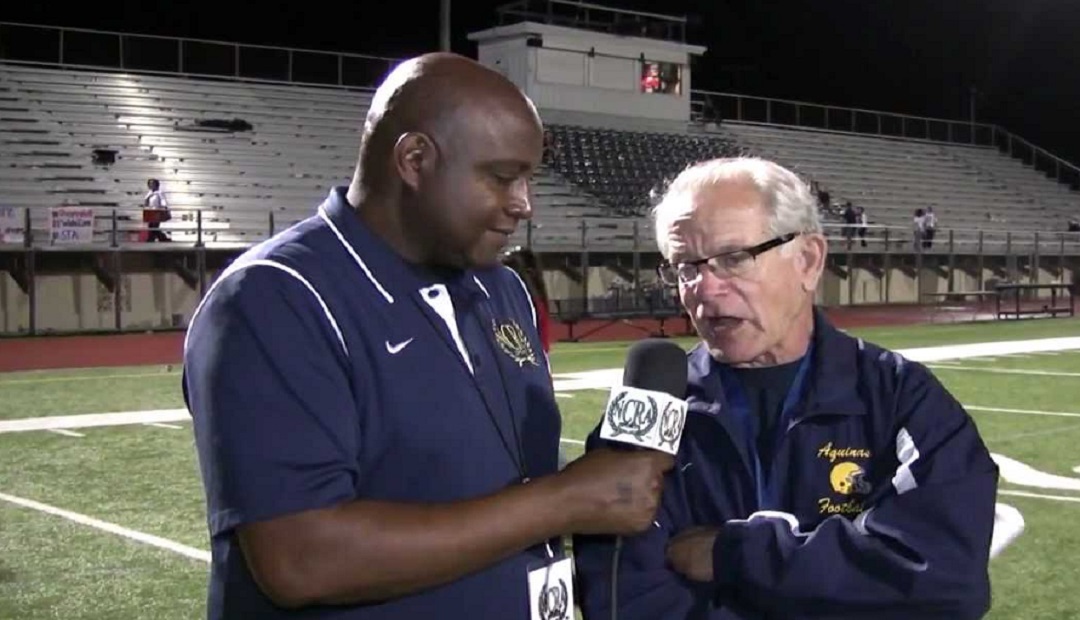 Coach Smith has been Teacher, Coach, Athletic Director, mentor and friend to thousands at STA for the past 49 years. Coach Smith has been the foundation of one of the country’s most recognized and successful high school athletic programs. He has established the standard for athletics at STA, in Broward County, the State of Florida and the entire country.

In 1975, Coach Smith was named Head Football Coach and the Raiders began an unprecedented sprint towards excellence for the next 33 years.  Under Smith’s helm, the Raiders went 361-66 amassing 18 District Championships, 8 undefeated regular seasons, 6 State Championships, and 7 State Runner-ups.  Under Coach Smith, St. Thomas led the State in most appearances in the tournament series with a 69-20 record. As Head Coach, Smith holds the record (13) for appearances in the State Tournament Series.  Smith is the third-winningest Football Coach in Florida history. In Coach Smith’s years as Head Coach, 580 players went on to play college football, 30 of which continued on to the pros.

More than the victories and awards Smith is most proud of the legacy left on the STA campus and the drive he inspired in the hearts of the athletes he has come to know and love. “What happens off the field is the greatest reward”, Smith said. Due to Smith’s athletic leadership hundreds of Raider athletes continued their athletic career in college. His commitment to excellence and motivation is recognized by professional athletes in Baseball, Basketball, Football, Golf, Soccer, Track and Volleyball and Olympic athletes in Volleyball, Track & Field, Soccer, and Swimming.

Principal Dr. Denise Aloma speaks of her colleague and friend, “For almost 50 years, as Teacher, Coach, and AD George Smith has set the highest of goals for athletes, coaches and all of Raider Athletics. His leadership and commitment provided the platforms to consistently surpass those goals. His selfless, tireless, extradentary contribution to the success of the program is etched in the halls of STA. The hearts and minds of all of us blessed to have known him are strengthened.”

Msgr. Vincent Kelly, Former Supervising Principal, reflects “George Smith has provided exceptional leadership and motivation for our athletes and the entire STA community. We are exceptionally proud of his achievements in the athletic field and also appreciative of the assistance he has given in the placement of athletes in prestigious colleges throughout the nation. George Smith has made a vibrant contribution to the lives of thousands of students and adults. Through the medium of football and athletics in general, he has given so many the awareness and then the development of their own personal dignity, their natural talent and their potential for leadership in the future. We are truly grateful to George for a life of dedicated service, not only to youth, but to all of us. God Bless.”

Sister John Norton - Former Principal of St. Thomas Aquinas High School
I profoundly admire George Smith for his tremendous hard work, dedication and commitment to the growth and development of the athletic program at St. Thomas Aquinas High School. For almost fifty years he has met numerous challenges to provide one of the finest sports programs in any high school. Beyond his athletic achievements George provided opportunities for young people to become excellent, thriving individuals and outstanding human beings. When I was the principal I was able to bring numerous students to George for his guidance and direction. His love and concern for young people is extraordinary and he has been responsible for assisting hundreds of young people and guiding them on the road that gave them a good life. George took the program at St. Thomas to its peak performance but he also raised young people to their peak performance, to live a good, quality life. George should be remembered for his contributions to the lives of young people. 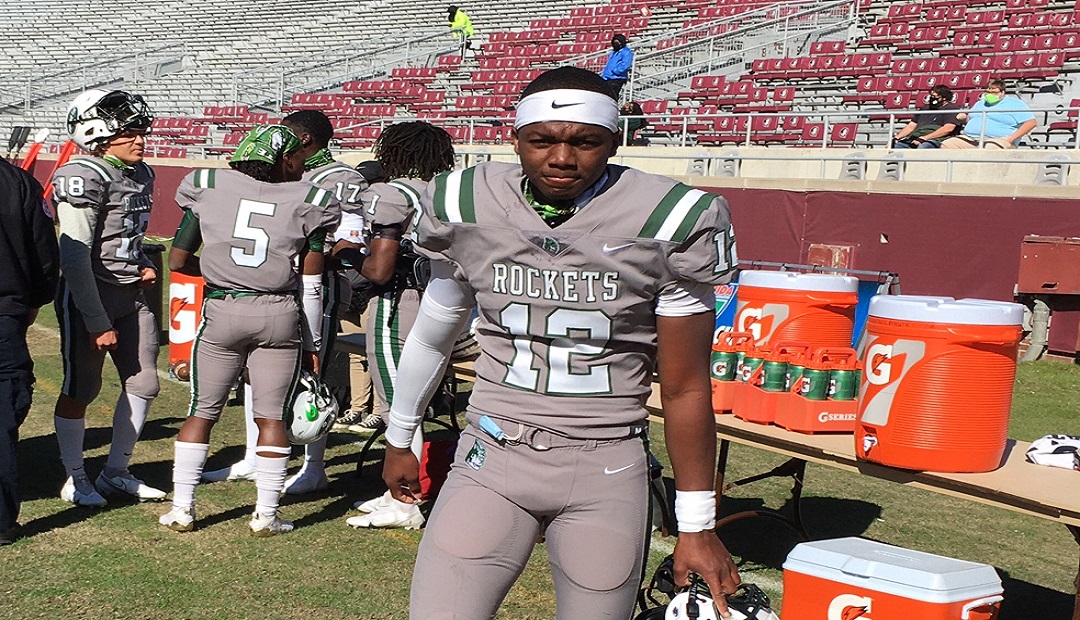 There was a time when finding a quarterback in south Florida was not an easy thing to do.

While there have been some impressive ones who have come through Miami-Dade and Broward Counties throughout the years, it is certainly nothing like it is today. 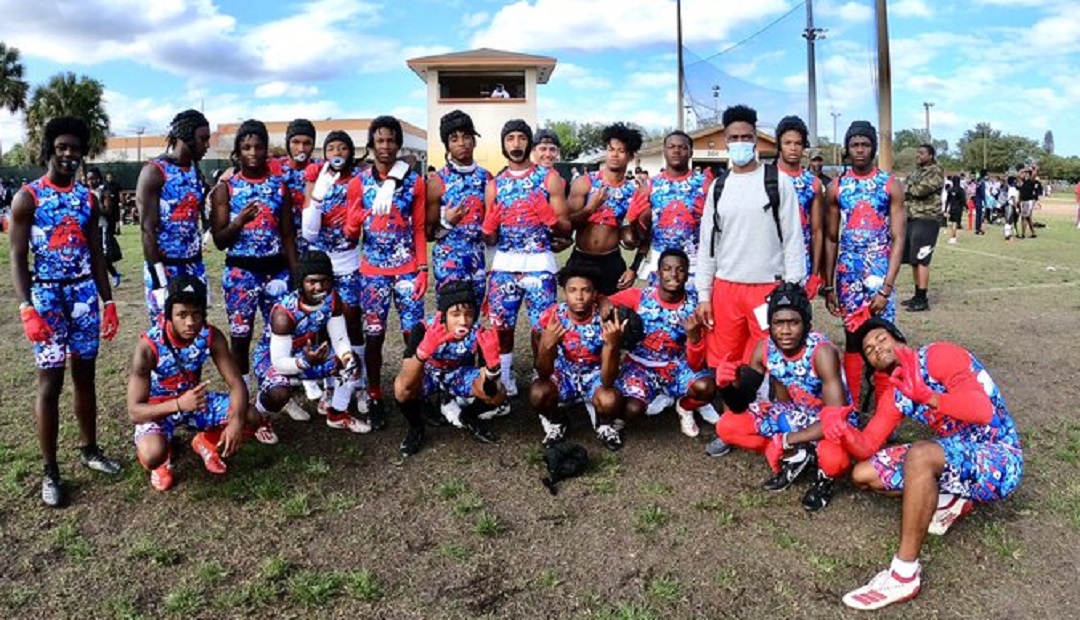 The landscape of 7-on-7 programs in south Florida continues to grow each and every year – with more quality athletes filling rosters all over the region.

The days of the two, three and four teams playing – while other impressive athletes sit - are indeed over. More football players and coaches are starting new teams every year – and as predicted – they are all competing against the “best” and are more than holding their own. 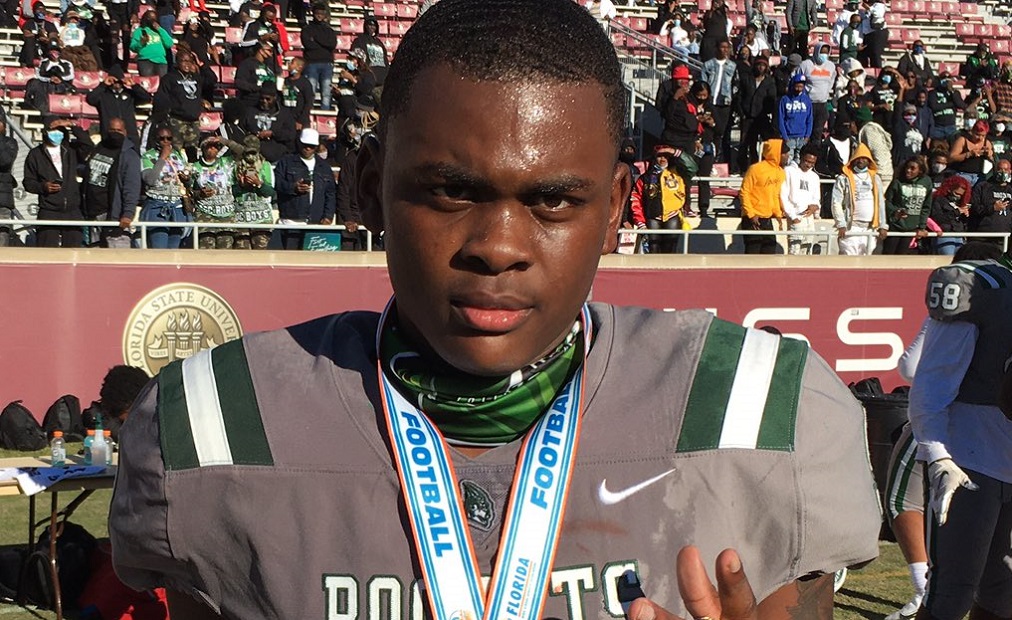 How do we determine who is being underrated?

Western-Deerfield May Be The Best Game Friday Night