Under Armour Brings Out Top Quarterbacks 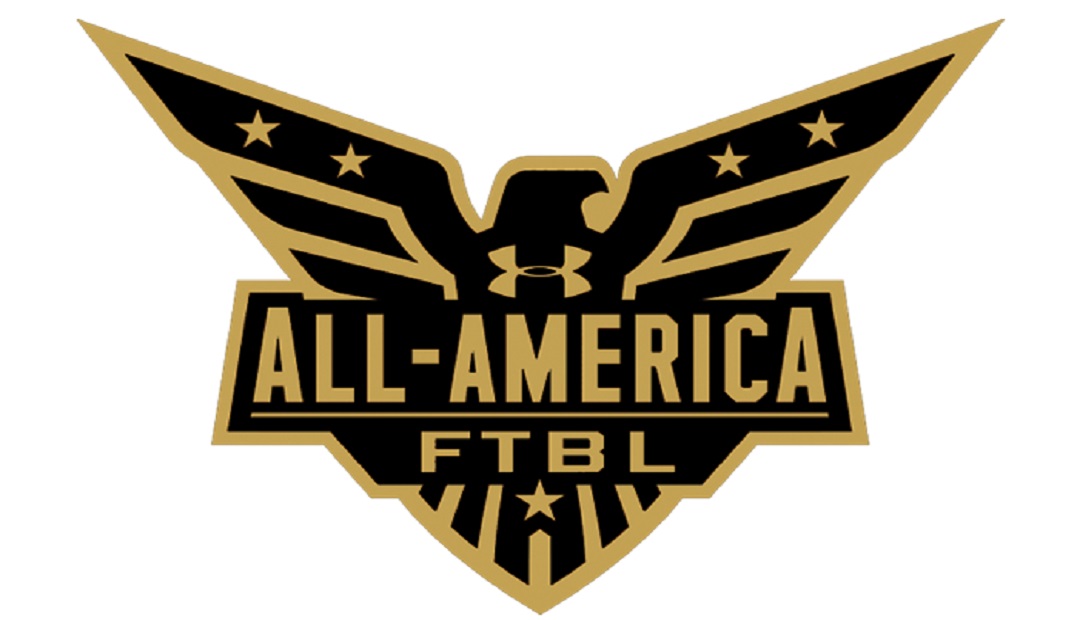 While there are many positions in Florida that are known for producing top-flight talent, quarterback has really never been one of them.

Before you press the panic button and start to point to every quarterback from the Sunshine State that has made it, take a step back and understand that it’s not that we don’t put out some amazing and Heisman Trophy-winning talent. But the reality is that there is very little depth at the position – at an elite level.

That’s why it was vital for many of the quarterbacks who came to Ives Park last Sunday for the Under Armour Combine to step up their game and leave someone with a lasting impression.

It was at this event, over the past few years, that many prospects have been noticed – and this year – it was something that many of the athletes needed, especially from an exposure standpoint.

What recruiting analysts and fan websites - along with the media members saw were some quality athletes. Some from south Florida – with others coming south from just about every area of the state – and even Mississippi.

Class of 2022 rising seniors were the ones who were getting much of the attention – with locals such as Carson Haggard (Miami Gulliver Prep), Fernando Mendoza (Miami Christopher Columbus), Zion Turner (Fort Lauderdale St. Thomas Aquinas) and Pine Crest transfer Scott Kean also from St. Thomas Aquinas.

Haggard has made some major strides the past two years. His arm has gotten stronger and his accuracy is still right there. He has certainly put in the work.

Mendoza got plenty of attention this past year – with invites to events as well as leading his team to the South Florida Tri-County 8A title.

Turner has led the Raiders to a pair of state titles, and is considered to be one of the state’s top prospects. His ability to lead and run the offense is something this team needs moving forward.

Kean is back in action after a few months away – and as he is now with the Raiders, it gives the program plenty of quality depth – at a position that is never a guarantee.

The 2023 prospects also had the chance to show what they had as well during the event – that tested every phase of the game.

The area had two impressive prospects on hand. Both Dylan Rizk (Fort Lauderdale Cardinal Gibbons) and Blake Murphy (Plantation American Heritage) will be looked upon to lead their teams back to state – and defend 4A and 5A titles, respectively.

In addition, Miami Monsignor Pace standout Adrian Posse learned so much this past season, and moving forward, he has everything that you are looking for.

WHAT A GREAT GROUP

There was no getting around the prospects who came south and showed out in front of people who can make a huge impact on their careers.

Here is the group of quarterbacks on hand: