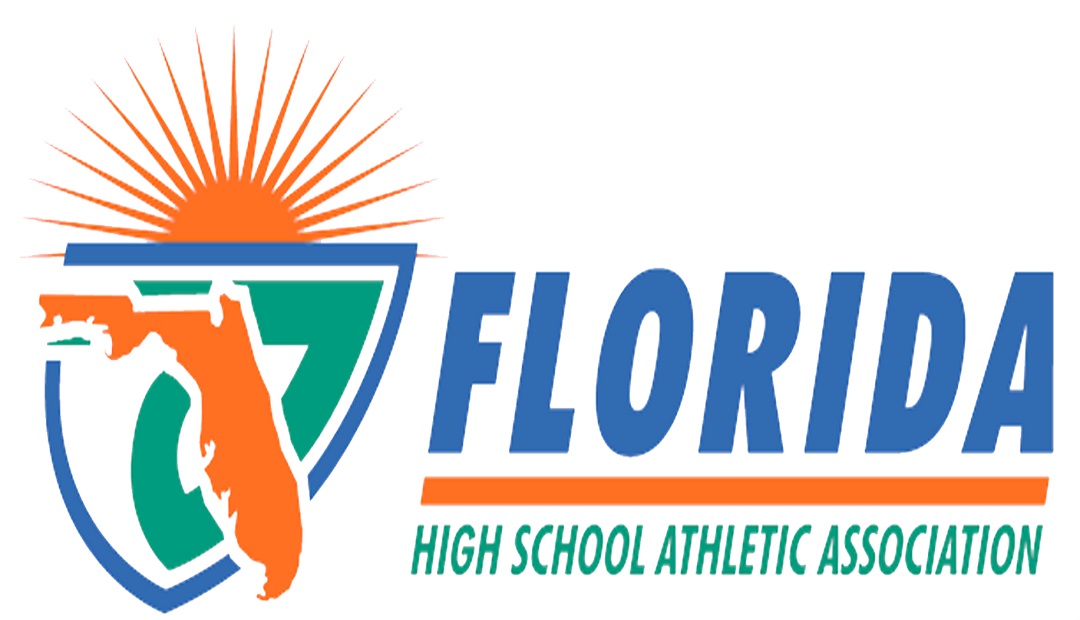 As we move on to the state semifinal round of the playoffs things will continue to get more interesting as the stakes continue to rise.

Key games will mark the schedule in south Florida, setting up Region Finals next week.

What some of these contests will represent are rematches from games earlier in the season – and that truly makes for a revenge scenario, which will elevate the play.

If you haven’t played out your weekend, here are five games that just may be worth checking out:

No. 5 Parkland Douglas (8-3) at No. 1 Wellington Palm Beach Central (10-1). Other than one loss this season, things have progressed the way that the Broncos figured they would this after a stellar spring and summer. In the Eagles, they will be facing off against a team that has won six straight and has averaged over 40 points in each game. They got to this round by outscoring Lantana Santaluces, 48-44, but they better be ready for the toughest team they have played this season – on the road!

No. 3 Palm Beach Gardens (8-3) at No. 2 Coconut Creek Monarch (9-2), Saturday, Oakland Park Northeast, 7. As the season progressed, the doubters of this Monarch program became fewer, and as they host a state semifinal game this week, all eyes are on this explosive offense and a defense that has been timely. A win here and this will be the furthest that any football program in the history of the school has advanced. Their work will be cutout against a Gators’ team that has improved greatly over the past two seasons and has a chance to advance to the Region Finals as well. A tremendous Saturday thriller that should be well attended – by both fan bases.

No. 3 Pompano Beach Blanche Ely (10-0) at No. 2 Fort Lauderdale Dillard (7-3), Saturday. The “Broward Soul Bowl” which was cut short a few weeks ago, will get together for real with so much more at stake. The Panthers were supposed to be in this position, picked as one of the state’s best teams. They lost to the No. 1, No. 2 and No. 3 teams in the state. The Tigers have had one of the biggest turnarounds in the state this season – coming off a losing season in 2021 and bouncing back to go unbeaten. They were leading Dillard a few weeks back when the game was called and have plenty of confidence heading into this huge matchup.

No. 3 Miami Southridge (7-4) at No. 2 Miramar (9-1). Is there any team in the state that has been more overlooked than the Patriots? While they have had some impressive performances on the offensive side of the ball, “The Dark Side Defense” has been lights out and are rated as one of the best in the state this season. Across the ball are the Spartans, who have had an up and down year, but under first year head coach Pierre Senatus have started to revive the old days when this program dominated south Florida. It could be one of the best games for a number of reasons. Coach Senatus was a one-time head coach at Miramar, so the plot thickens.

No 4 Miami Northwestern (6-4) at No. 1 Miami Central (10-0). While the Bulls had the clock run on them the last time these two huge rivals got together, many promise that things will be different this time around. They have cruised down the homestretch but have not played anyone like the Rockets. Central is one of the nation’s best teams with very few flaws, and other than Hollywood Chaminade-Madonna and Fort Lauderdale St. Thomas Aquinas, they would be major favorites against anyone else in the state. They believe that what happened in the first meeting will repeat itself as the region semifinals is a drop in the bucket to what they are after.