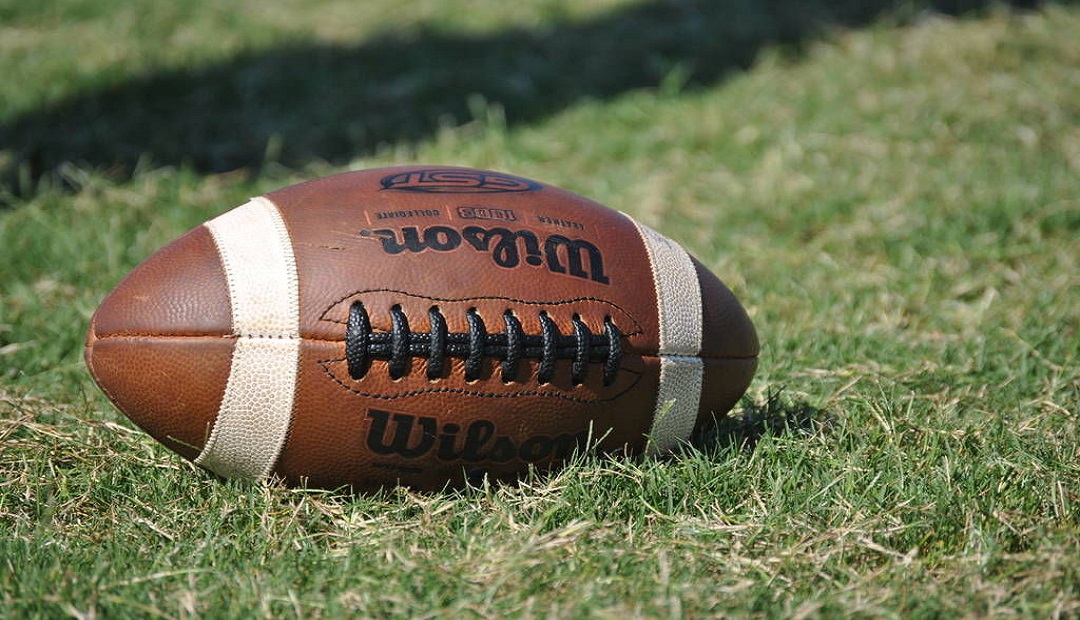 For nearly two decades, Wesley Frater has set standards with a post season all-star football game that has hosted some of the top players and coaches in south Florida.

Originally known as the Miami-Dade County All-Star Game, this was an event that everyone wanted to be a part of.

"We have enjoyed 23 years of success with athletes from Dade and Broward participating,” said Frater, game founder and director.  “This year we aim to provide this same opportunity to student-athletes from Key West to North Florida.

From elite college players to prospects who went on to the National Football League, this game has provided a forum for young football players to showcase their skills.

Through the years, Frater and his staff have given student/athletes an opportunity to gain more exposure, taking part in a game that has quite a reputation.

“The athletic level of this year’s game has risen tremendously as athletes from football powerhouse areas of Southwest Florida are now competing for county pride and college scholarships,” Frater pointed out.  “We want to provide a stage for these athletes who all started youth football at the same time to finish their scholastic careers on one field, on one night in front of the entire Florida.