Local Teams Are One Step Away From Their Dream 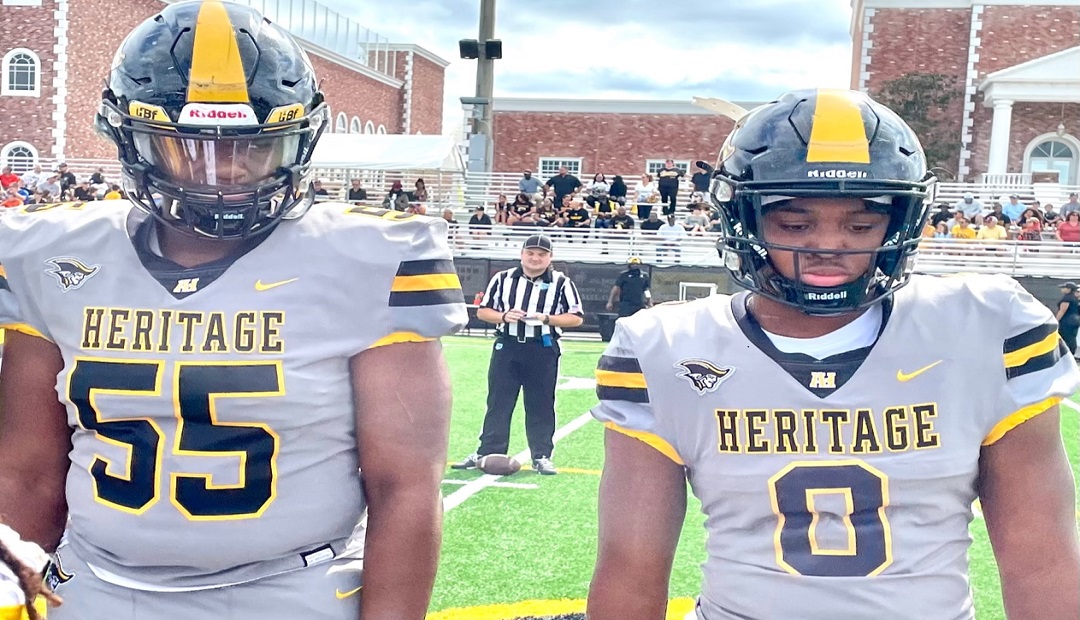 When the 2022 high school football season began, programs across the state were consumed with the new classifications that would be in place.

Whether it was Metro, Suburban or Rural, there were opinions that were shared – good and bad.

Well, no matter what anyone felt about the newest formats that the majority voted to go with, the race for Tallahassee and Fort Lauderdale’s DRV PNK Stadium are now in the final stages.

After the Region Finals were played, we now head into the state semifinals as seven Miami-Dade and Broward County schools are still alive for 1M, 2M, 3M and 4M state titles.

While two-time defending state champion Fort Lauderdale Cardinal Gibbons was eliminated in the 2M Region 3 finals, 31-20, giving first year head coach Mike Smith and his Patriots a home game for the state semifinals, it was just one of many games that put a spotlight right on some elite teams.

On the other side of that bracket is three-time defending state champion Miami Central and first year head coach Jube Joseph who beat Miami Norland, 34-20, to keep the Rockets’ dream alive.

In Region 4M, Miami Christopher Columbus looks to get back to the state finals as head coach Dave Dunn and the Explorers beat Doral Academy, 31-3.

In 3M, head coach Roger Harriott and his three-time defending state champion Fort Lauderdale St. Thomas Aquinas Raiders ended a great season for Pompano Beach Blanche Ely, 35-7, and will be at home this coming week for another chance at the state title game.

On the other side of that 3M bracket is Homestead as the Broncos head coach Philip Simpson and had an impressive win against Miramar, 33-13, which sends the Broncos to the state semifinals.

The 1M classification will see head coach Greg Laferre and Miami True North Classical Academy advance to the state semifinals for the first time in school history after a 58-37 win against Miami Palmer Trinity.

The other side of that bracket will see national power Hollywood Chaminade-Madonna and head coach Dameon Jones get to the state semifinals for a record seventh consecutive season – as the Lions remained unbeaten with a convincing win against previously unbeaten West Palm Beach Cardinal Newman, 49-16.

The scene is set as all four classes will play their semifinal game right here in south Florida – with a huge prize at stake.