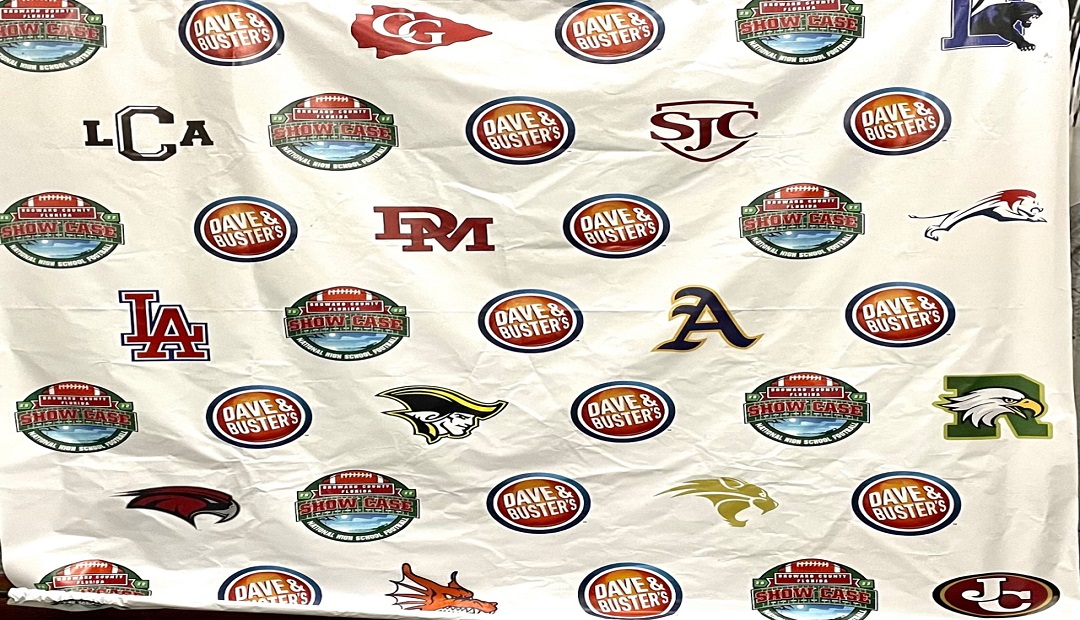 When Fort Lauderdale Stranahan and Life Christian of Chester, Virginia kick the 2022 football season off on Thursday at 4:30 at Western High in Davie, it will begin three days and 14 teams that will shine a rather large spotlight on Broward County.

The Inaugural National High School Football Showcase, which Hollywood Hills Athletic Director Dr. Kevin Perry, and Shawn Cerra,  Director, Athletics & Student Activities for Broward County Public Schools, have worked around the clock on, is a HUGE deal and the hours and years of planning has already paid off.

This event and idea were born years ago in Michigan when Dr. Perry brought together the best teams in the state for an east vs. west matchup at the famed “Big House” in Ann Arbor.

When Dr. Perry came to south Florida, his idea was to try it in an area that is indeed the true national hotbed for talent.

With an idea toward inviting Miami-Dade, Broward and Palm Beach schools to be included in this event, the starting point was bringing seven Broward schools together against some national teams that were ready for the challenge.

“We knew that if we got the support and businesses to sponsor this, it was a no brainer,” Dr. Perry pointed out. “Shawn and I have been at this for well over a year, and things have really fallen into place.”

What this event is going to be is like a bowl game. All 14 schools who are taking part will visit Dave & Busters in Hollywood and have unlimited food and games. They will also stay in amazing hotels, have transportation and meals provided – and like all bowl games – will receive gear to commemorate this impressive three days.

“You couldn’t ask for a better way to start the season,” Cerra pointed out. “We hadn’t even kicked a game off and there are also a number of national powers wanting to be a part of this in 2023.”

While several schools in south Florida were approached, many declined for a number of reasons, which is a huge mistake on their part.

The seven games that will be played will have national exposure – including on ESPN and ESPN 2 as well as on Flo Sports.

Our Lady of Good Counsel, Maryland

Our Lady of Good Counsel, Maryland