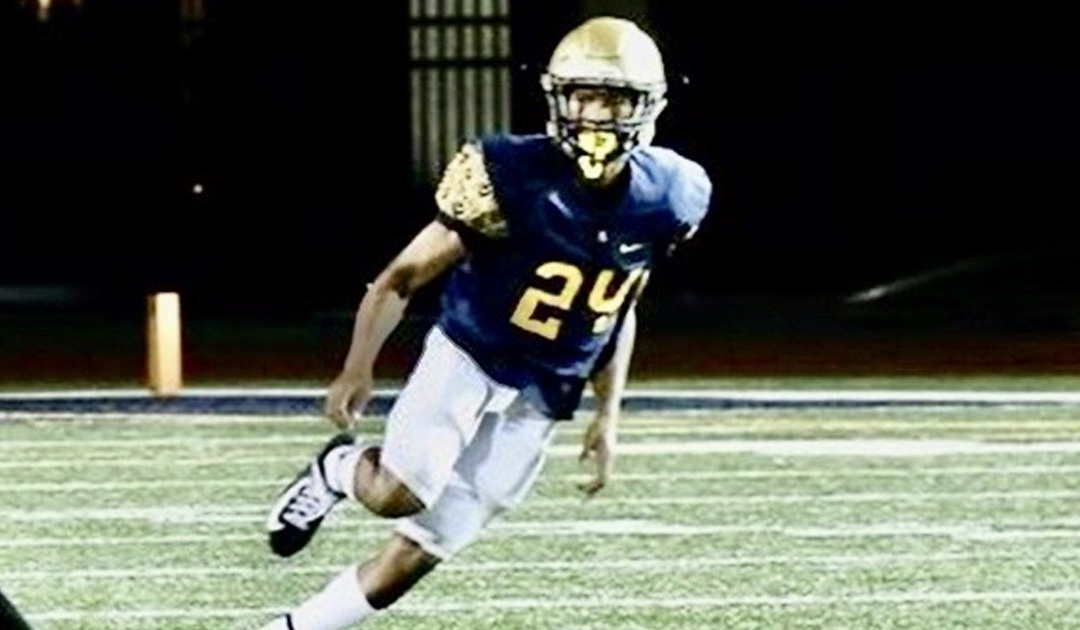 Twan Russell was a standout football player at St. Thomas Aquinas, University of Miami – and in the National Football League for the Redskins, Falcons and Dolphins.

His role as an assistant coach with his alma mater, St. Thomas Aquinas and with the Miami Dolphins in youth programs is just a small part of what he has done since returning to south Florida.

His work with the Russell Life Skills and Reading Foundation, Inc. is what he has always been about. Motivated by parents who made education a priority, he still preaches getting grades in the classroom – and has proudly passed that on.

But the biggest job that Russell has is being a father – and when your son happens to be on the same team you coach for – and played for – you would think the pressure on both would be immense. Not true.

When it comes to his children, Russell has always let them choose their own path – and while he is always there to help and answer questions, Twan coaches his linebackers – while his son gets it done in the defensive secondary.

SCOUTING: When Tyson Russell arrived at St. Thomas Aquinas, he wanted to play quarterback, which he did – and while he also tried receiver, head coach Roger Harriott and this impressive football team needed help in the secondary, and he has responded.

Heading into his final season, Russel has indeed emerged as one of the top secondary performers in Florida, and the Raiders will count on him heavily in 2020.

In preparing for the upcoming season, Russell is playing this winter/spring with the South Florida Express 7-on-7 team, and that is indeed something that this talented prospect will embrace. 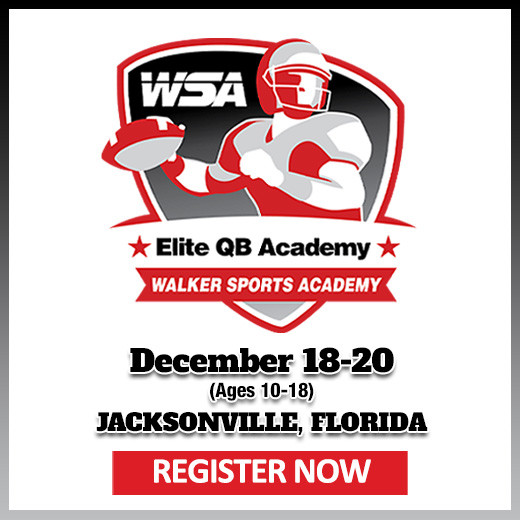