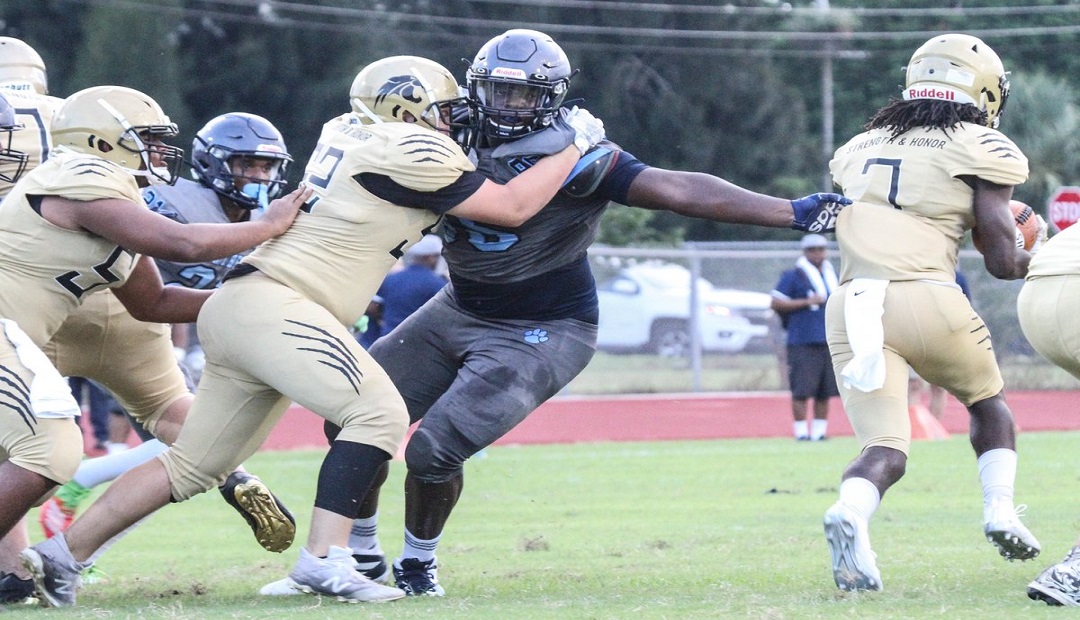 As we talk about defensive backs and receivers, running backs and now quarterbacks, there is another position that is starting to grab the spotlight in south Florida.

While churning out difference makers on the defensive line is new to this area, there are some that colleges across the country are watching as early as their first year in high school.

Not that we haven’t had our share of stellar defensive line prospects throughout the years, but if you’ve noticed the past three recruiting cycles, there are more of them starting to emerge and capture the spotlight.

Check out the national powers and you will see that having dominating prospects up front on the defensive line has been the difference in being in the playoff hunt.

Look on the rosters of the football programs in the state of Florida and you will see defensive linemen who are now making an impact – and that is a trend that appears to be here to stay.

SCOUTING: From the first time he arrived in high school at Southwest Miami, here is a talented football prospect who was head and shoulders above the rest.

During his first season with the Eagles, he was so dominant, schools such as the University of Miami made him a priority, offering him early on.

Because of his strength, athletic ability and passion for the game, his talent level has advanced every year, and as he heads for his senior season, his stock is on the rise.

Leaving for Miami Palmetto as a junior, this is a talented young man who, along with his teammate Leonard Taylor, are as good as you will find. Together they have created a defensive front that will make the Panthers one of the top 8A schools in Florida this coming year.

With a commitment to attend the University of Miami, this impressive football talent remains on every college list – and will remain there throughout the upcoming football season.

In an area that attract colleges from all over the nation, prospects like Collins is one of the main reasons that they will continue to come back – many times. 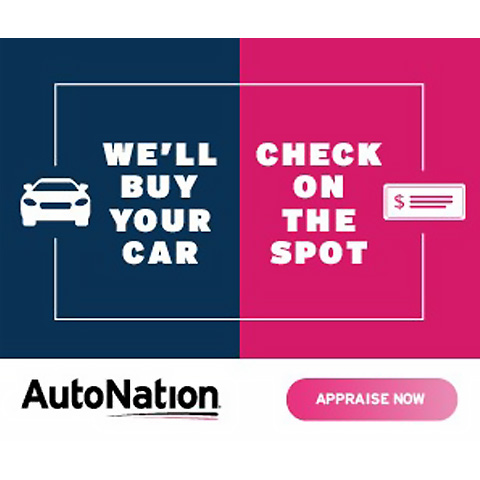 Terrence Lewis Is Another Headliner For 3A Power Chaminade-Madonna