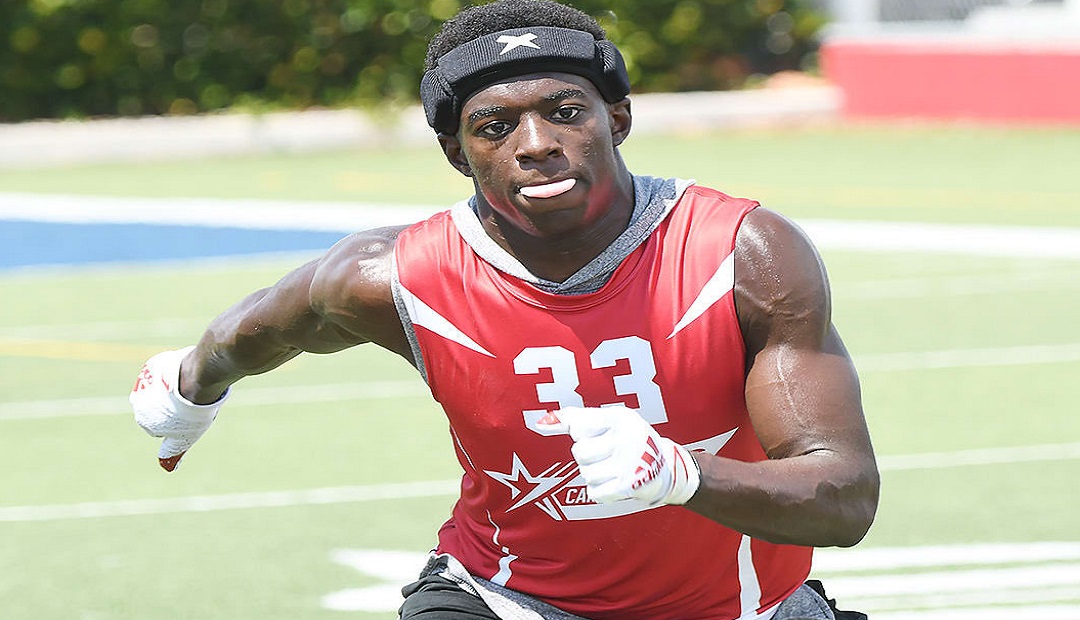 With spring ending this past week and summer camps and 7-on-7 events, there are going to be several prospects looking to get some exposure.

As we continue to do this summer – as we did all off-season – we get out and watch prospects to see which athletes are not getting the spotlight they deserve.

Because south Florida is so loaded with football talent, it is never a reality to see and promote every prospect – no matter what level they perform at.

If you are a football player and have taken the time to make the sport a priority in the summer, you are definitely someone who wants to play this game after high school, and yes, there is a place for you to get an education and follow your football dreams.

We see so many football prospects live during the course of a year - because these young men work hard and deserve their share of the spotlight. A spotlight they would never receive from some of the other recruiting outlets, who focus on the stars.

One of the features we will bring you during the summer is a look at the positions – in every class in Miami-Dade and Broward Counties – that deserve a mention to put themselves on the radar.

Today, we bring you some defensive backs to keep an eye on. Some you may have heard about, while others are out there for the first time.

Every season, this region of the country produces more elite defensive secondary performers than any other place, and here are some of those to keep an eye on.

With college coaches now getting a chance to watch many of these athletes here in June, there is an opportunity for the underclassmen to jump on the radar screen.

Remember, we will continue to promote ALL prospects in south Florida – and not just the athletes everyone already knows about!

What An Opening Weekend of Football In South Florida