The Tradition Continues Sunday With Florida-Georgia 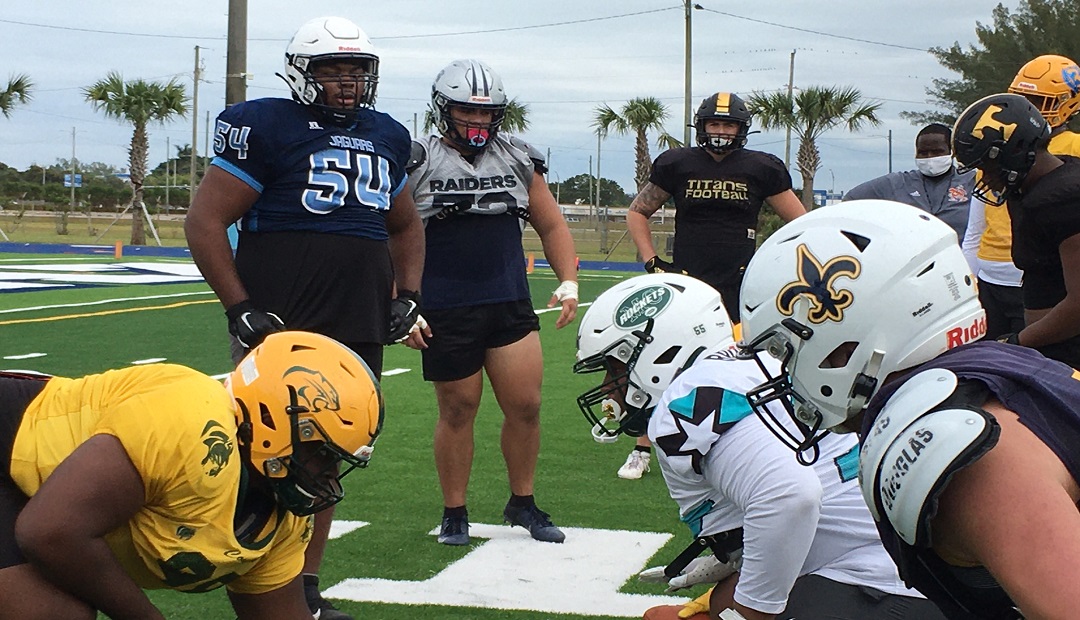 When Team Florida and Team Georgia kick it off on Sunday at Traz Powell Stadium, a “tradition” will be rekindled between the two border states.

Because there were no other all-star games back in the 1980’s and much of the 90’s, playing in this game – usually held in the early summer – was just about everything to these high school seniors.

As times have changed and repeating the talent that would annually play be in this game is nearly impossible, remember both Florida and Georgia are always going to have big time athletes who can perform at any level.

This year, both states are playing with the fact that Covid and the Transfer Portal have cut into recruiting. That means a game like this has top-flight senior football players without a place to go.

For Team Florida, it is indeed all about showcasing some impressive talent.

While they do have a number of marquee players, who have already signed with schools such s FAU, FIU, USF, Miami, Georgia State, Ball State, Middle Tennessee State, FSU, Texas A&M and others, this game is also about athletes looking for that opportunity.

Here is a list of local football talent expected to compete on Sunday:

SPRING FOCUS – Cooper City Putting In The Work For 2021 Season