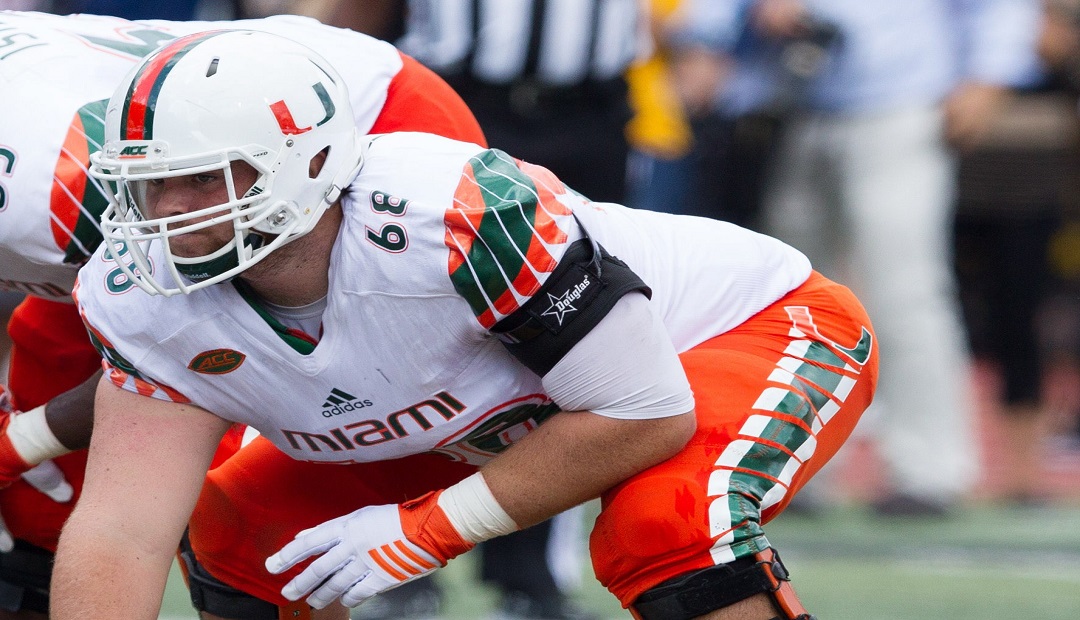 There is no getting around the fact that what’s happened on the football field the first three weeks of the collegiate season at the University of Miami is a direct reflection of Miami-Dade, Broward and Palm Beach Counties.

For years and year, fans have been lamenting about the lack of keeping play-makers home – and it was a valid point.

Even though top athletes have always left south Florida, even when the ‘Canes dominated, the past 15-20 years has seen top-flight recruits opt not to stay home.

But things are starting to change – for the better – with 36 players on the current roster coming from those three counties.

In addition to this year’s roster, the future also seems to have a look of south Florida – with 16 local marquee recruits already committing for the Class of 2021:

SPRING FOCUS: Chaminade-Madonna Looks To Get Back On Track In 2021