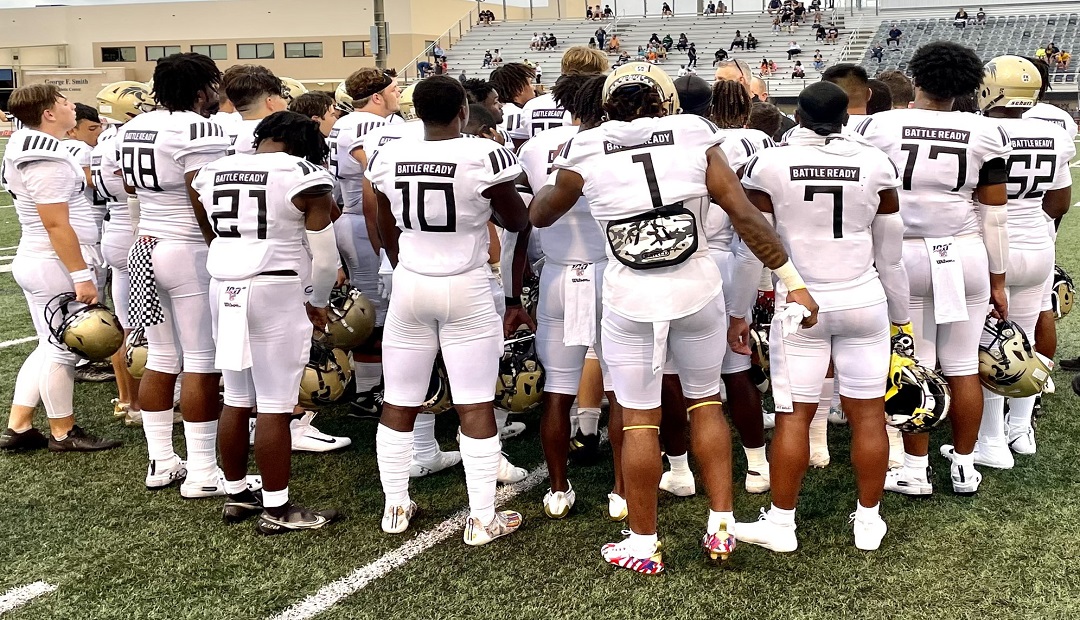 With many teams having the final week of the regular season off, south Florida will roll out a few games to keep the interest level high.

With the playoffs starting next week, this is the final tune-up for some – while this is last game of the season for others.

Perhaps the biggest game of this final week will take place this evening in Miramar – when the district champion Patriots and head coach A.J. Scott and his team will put their six game winning streak on the line against one of the top programs in south Florida.

Head Coach Adam Ratkevich and his 7-2 Western Wildcats head south to play a game also boasting a five-game winning streak. Ratkevich is a Miramar graduate, so this is always a big game.

Both teams are stacked with playmakers – the Wildcats an offensive machine that has scored 360 points this season. But the defense has been just as impressive – with four consecutive shutouts and not yielding a touchdown since the 31-21 loss to top-rated St. Thomas Aquinas back on Sept. 24.

The Patriots have also shown a stingy defense – with four shutouts in five games – including not giving up a touchdown in 22 quarters.

In addition to the thriller between Miramar and Western the final regular season weekend will also shine the spotlight on these games:

No. 15 Edison at No. 16 Palmetto (Tropical), 5. This should be another marquee matchup between the district champion Panthers and a Red Raider team that has played a very challenging schedule. Great contest to usher in the state playoffs next week.

No. 11 Gulliver Prep at Orlando Bishop Moore, 7. The Raiders continue to prove themselves, and a trip to Orlando will really give this team some central Florida are exposure – which is important. Gulliver has been putting the opposition away and believe that they are ready for a run at a 4A state title.

No. 8 Cardinal Gibbons at Boyd Anderson, 7

SPRING FOCUS: Dr.Krop Is Back Mix