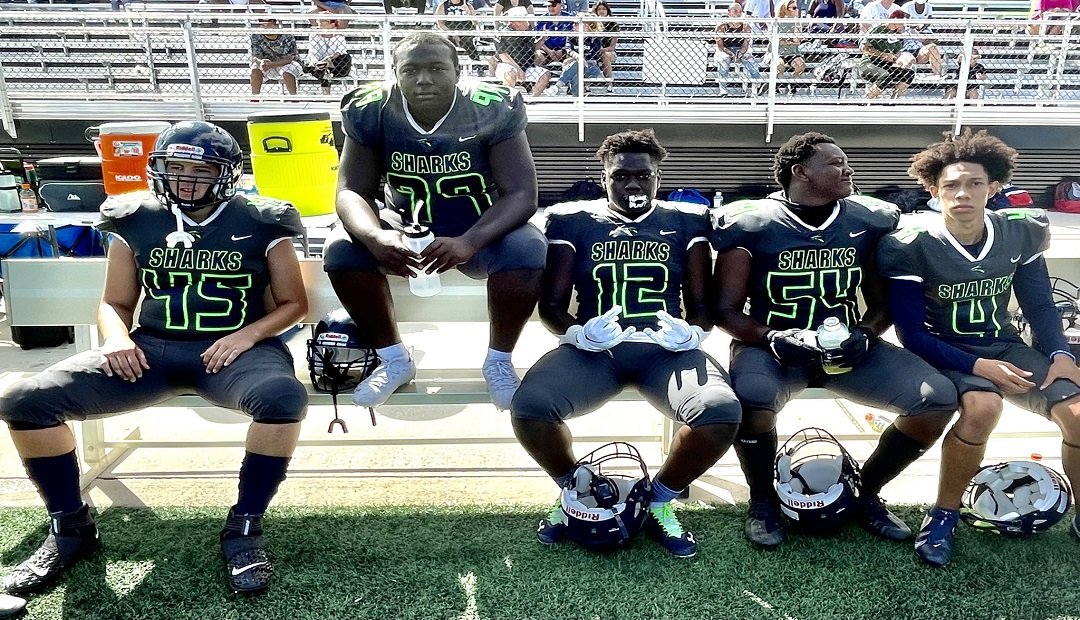 In his time in south Florida, coach Daniel Luque has earned a reputation as being fair, knowledgeable and as someone who gets results – fast!

Along with Roger Harriott and other gifted coaches, Luque helped to start the football program at University School in Davie – and as the program reached new heights, capturing a state title, he was right there teaching, coaching and learning from some outstanding people and influences.

It was many of those special people in his life that supported him and helped when he took over when the transition period took place and University School became NSU University School – and the Suns became the Sharks.

As things were running smoothly and the players and coaches were bringing the new University School along, Luque was named head coach and until last year, when the pandemic tossed a lot of lives upside down, the landing spot for this hard worker has been impressive.

When his new “Sharks” take the field today (3:30) at Somerset Silver Palms, Hollywood Avant Garde is 7-0 after a 3-4 season in 2020, and they are the talk of south Florida football.

In his first season, his team has outscored the opposition, 303-77, using players and coaches who wanted to help make a difference.

In addition to Avant Garde going for an eighth straight win, there are other games on tap this Thursday as well.

South Florida Will Be In State Wrestling Championship Mix

Week 11: The Final Week of the Regular Season Approaches