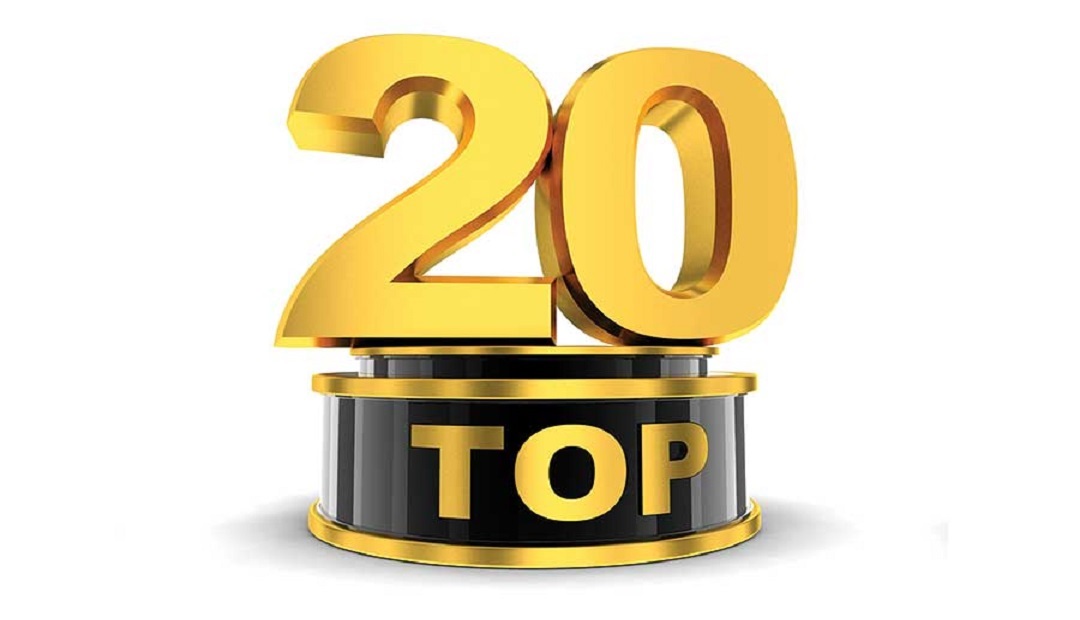 We waited eight plus months for the start of the 2022, and when they kick things off this week across Miami-Dade and Broward Counties we will be close to the halfway point.

While early games may not have meant anything to some, the contest now being played could be the difference of playing into November and December or putting the gear away at the end of the regular season.

As you have already noticed, each and every week brings some new matchups that truly captured the attention of not only south Floridians, but have been the talk nationally as well.

As we head toward Week 5, here is a look at how programs are doing in this region:

4. Fort Lauderdale Cardinal Gibbons (2M – 4-0). THIS WEEK: A trip to Key West on Friday to play the Conchs on Sept. 23. NEXT GAME: It’s a huge home game on Sept. 30 against No. 6 Plantation American Heritage. LAST WEEK: The Chiefs got it going on both sides of the ball in a 34-6 win against St. Petersburg Northeast.

5. Miami Christopher Columbus (4M – 4-0). THIS WEEK: Another road game on Thursday, Sept. 22 at No. 8 Miami Northwestern. NEXT GAME: An away game on Friday, Sept. 30 against Miami High. LAST WEEK: The Explorers continued to turn heads as they beat No. 17 Miami Palmetto, 23-10.

6. Plantation American Heritage (2M – 4-1). THIS WEEK: They will take this week off after five straight games. NEXT GAME: A huge road game at No. 4 Fort Lauderdale Cardinal Gibbons on Oct. 7. LAST WEEK: The Patriots lost for the first time this season in a thrilling game against No. 2 Hollywood Chaminade-Madonna, 42-34.

10. Davie Western (4M – 2-1). THIS WEEK: The team will return home to play Coral Springs Taravella on Sept. 23. NEXT GAME: It’s back on the road on Sept. 30 at Sunrise Piper. LAST WEEK: The Wildcats dropped their first game of the season at home against No. 3 Fort Lauderdale St. Thomas Aquinas, 38-0.

11. Miami Norland (2M – 3-0). THIS WEEK: An away game against Hialeah American on Friday, Sept. 23. NEXT GAME: The team will enjoy the week off to get ready for No. 12 Miami Booker T. Washington the following week. LAST WEEK: The Vikings won for the third straight time, beating Miami Monsignor Pace, 29-12.

12. Miami Booker T. Washington (2M – 3-1). THIS WEEK: Coach Ice Harris and his team will be off. NEXT GAME: It’s a “neighborhood rivalry” at home against Miami Jackson on Sept. 29. LAST WEEK: The Tornadoes took it to Miami LaSalle, 41-19 as they continue to improve.

14. Miramar (3M, 2-1). THIS WEEK: A trip to Coral Springs on Sept. 23 to play Coral Glades. NEXT GAME: A huge away game against No. 3 Fort Lauderdale St. Thomas Aquinas on Sept. 30. LAST WEEK: The Patriots put it all together in a 38-0 win against Pembroke Pines Flanagan.

20. Miami Southridge (3M, 3-1). THIS WEEK: A big Friday home game against Doral Academy. NEXT GAME: The team will have the week off before a tough stretch run. LAST WEEK: The Spartans moved into the Top 20 for the first time this year with a 30-17 win against Miami Belen Jesuit.