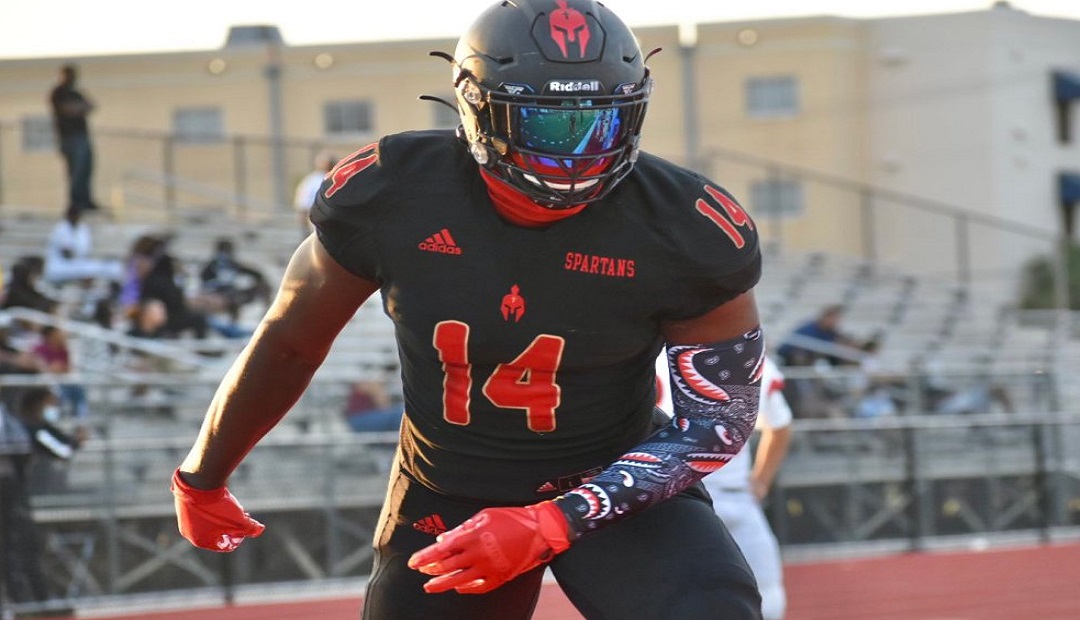 Nobody has to remind anyone about what this past year and a half has been about.

The pandemic has affected everyone – in every walk of life, and with Covid starting to spread once again, things are not back to normal as of yet.

When it comes to recruiting, there is no secret that the Class of 2022 has certainly held the short end of the stick – with no spring in 2020 and this year – no college coaches watching during the spring.

The Class of 2022 – outside of the marquee prospects – have had to truly work hard to gain exposure, and it has not come easy.

There are several south Florida prospects who are being coveted by colleges and universities nationally. As many have already committed, there are those who are on the fence, still taking their time to see what the best fit is.

GETTING THE COMMITMENT OUT OF THE WAY

There are a number of local prospects who have already - or are getting set to commit. Among those local prospects so far include Coconut Creek defensive back standout Trevell Mullen, Plantation American Heritage defensive end Richard Thomas, and North Miami Beach receiver Phillip Dunnam, who are all headed to Indiana. There is Plantation American Heritage cornerback Jacolby Spells (West Virginia), Miami Central defensive backs Alfonzo Allen (Arizona State) and Jaylin Marshall (Georgia Tech), and Miami Gulliver Prep linebacker Travious Lathan (West Virgina). Speaking of Georgia Tech, Miami Edison OL Jeffrey Bonica is ready to carve out a future with the Yellow Jackets.

It’s All About Development At Everglades Prep