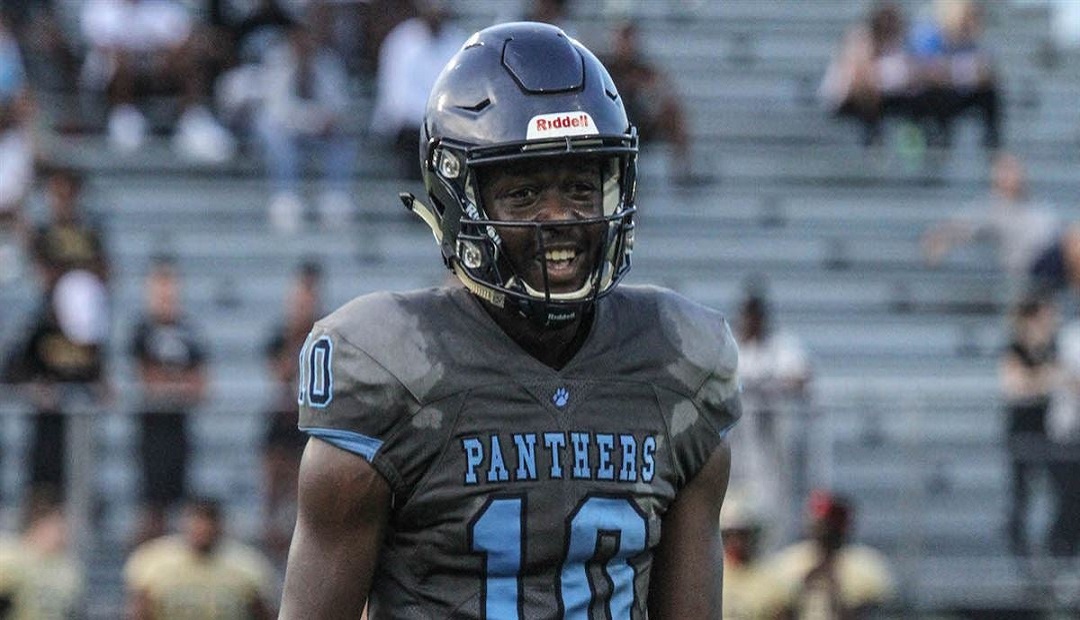 When it comes to recruiting in south Florida, it is never easy to shine the spotlight on all the talent the area produces.

With college coaches watching as many prospects as they can – especially during Covid – there are several football prospects that get taken for granted. Sure, they are being watched, but they are not given credit for what they do – away from those handing out the stars.

As we do throughout the course of a year, we bring you EVERY prospect in Miami-Dade and Broward Counties – helping you keep track of all the football talent.

Here are five Class of 2022 seniors to keep an eye on this coming season:

Davon Kiser, Slot/KR, Fort Lauderdale Cardinal Gibbons. One of the most versatile offensive and return threats in south Florida. Here is someone who has been a huge part of this program – winning another 4A state title this past season – the second in three years. Fast, athletic and skilled, he can put the ball in the endzone from anywhere on the field.

Avari Marshall, WR, Hialeah Barbara Goleman. Another gifted prospect who we had the chance to watch from the start of his high school career. A fast, athletic and versatile prospect who has turned heads every season. In addition, as one of the fastest athletes, he ran the 100, 200 and 4x100 relay and was a 6-time AAU champion. Maintains a 3.25 GPA in the classroom.

James Poulos, OL, Fort Lauderdale Calvary Christian. Another of the hidden gems in south Florida, this is someone who started to turn heads during the summer and has continued to impress with his work ethic, size (6-2, 280) and impressive presence in the classroom – with a 4.2 GPA and 1320 SAT. This is a talent who will continue to emerge and get plenty of exposure.

Kevin Smith, QB, Miami Palmetto. We all know about the tough injury in the first quarter of last year’s state 8A playoff game against Orlando Dr. Phillips, which knocked the standout from the game and ended the season. But in the months leading up to this season, here is a talented football player who worked extremely hard and did the things that will keep his Panthers in the hunt. He showed last season and the year before that he is capable of doing some big things, and Palmetto is counting on him to have a huge 2021 season.

D’Shawn Trowers, RB, Miami Monsignor Pace. From Hialeah to Miami Northwestern and to play his final high school season for the Spartans, this is truly a back who can be as good as anyone in this state - and that is only stating a fact after watching him perform. He is quick, strong, instinctive and is someone who can turn a game around – in a split second. Two years ago in a playoff game against Plantation, while still at Hialeah, his running was so impressive, college scouts on hand were putting this then sophomore on their board, and that is something reserved for elite prospects.

REMATCH AT THE MECCA: Miami Central & Palmetto Meet Once Again