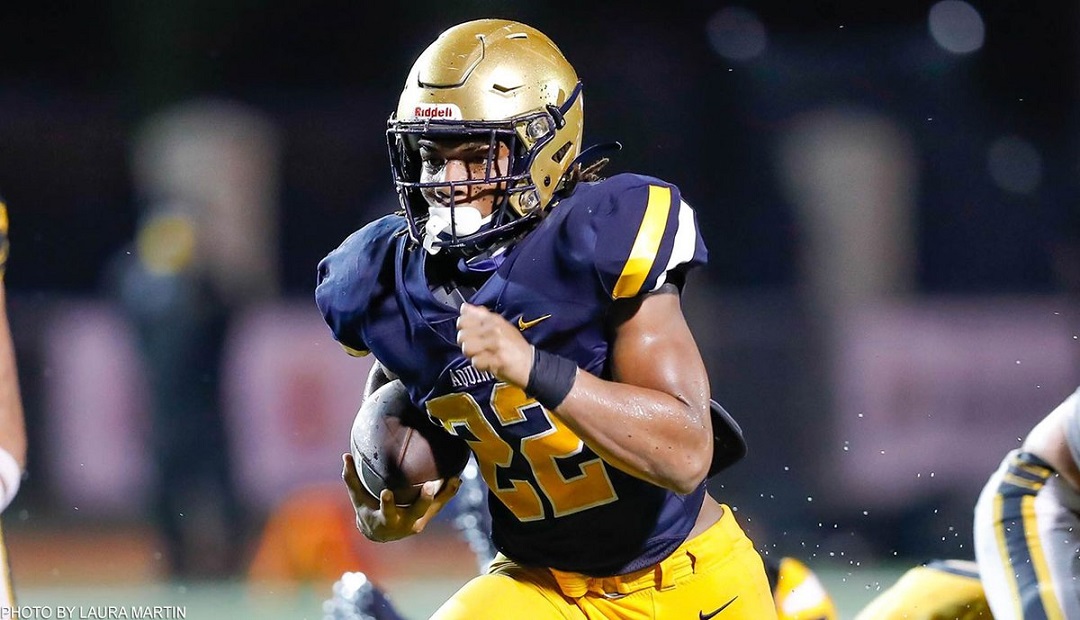 There is no hiding the fact that when it comes to producing running backs, Miami-Dade and Broward Counties have always been near the top at sending some amazing talent to the collegiate level.

No matter what class it is, there have long been standout backs who started to make some noise in high school – and have gone on to the next level, and beyond.

As we continue to spotlight the Class of 2022 prospects that didn’t get the same exposure the past two years because of this pandemic.

Every player, no matter how talented, has needed that extra exposure, and in many cases, have not been able to fully put themselves on the radar screen.

Today, we take a look at the running backs in south Florida. Some have already been offered and watched over and over again – while others have been overlooked.

In addition to those quality runners who many have already watched and discovered, there are others who are beginning to get their names out.

With a solid spring and summer camp, many of the players who were not looked at a year ago, have matured and are starting to turn heads.

Here is a look at those football players as well: