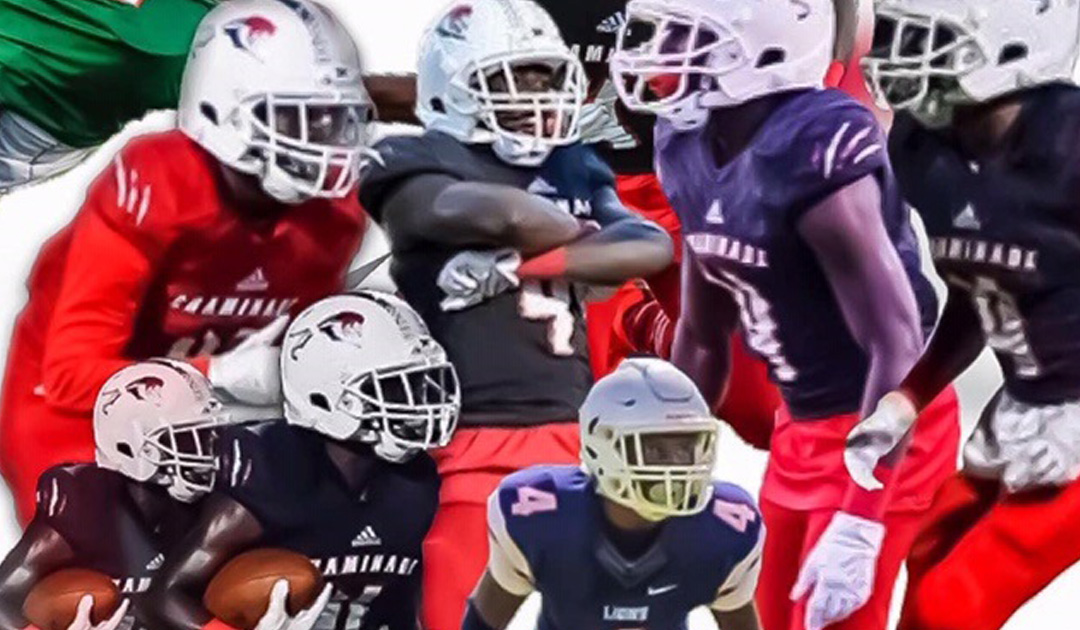 You probably noticed by now, but if you haven’t, there are a number of sons who are following in the football footsteps of their fathers.

It seems that south Florida has long been that way, but for some reason, there are more than ever over the past five years.

It is never easy to come in after your dad has set records, played at a high level and ultimately is considered an icon.

For some youngsters, they relish that spotlight and try to raise the bar even higher than their father did. Others are content to do their best – while still turning heads and making their own way.

While it goes on nationally, Miami-Dade and Broward County seem to have the market cornered on big time siblings coming in and doing their part to keep family tradition alive.

SCOUTING: When Torrie Cix Sr. played at Miami Northwestern, University of Pittsburgh and in the NFL with the Tampa Bay Bucs, he was an amazing football player who used his athletic ability, raw football skills and hard work to achieve some great things.

While an injury finally sidelined his career, this sixth round pick was always dependable and someone who brought plenty to the table each week.

With his son, you could tell from the first time he started playing at the youth league level that he was indeed something special.

Even when he starred at Miramar, there was a sense – as a two-way standout, like his dad was, that he would be very special.

Even when he moved over the play for head coach Dameon Jones and the Lions, there was never a reason to believe he wouldn’t be impressive and a difference maker.

Whether it was in the off season or during the year, this is a playmaker who will do as much to help his team win as anyone in south Florida.

Proving that the apple certainly does not fall far from the tree, this is a quality prospects who has the opportunity to make this a career – much like his father did.