Freshman LB David Vadala Was Certainly A Major Surprise In 2019 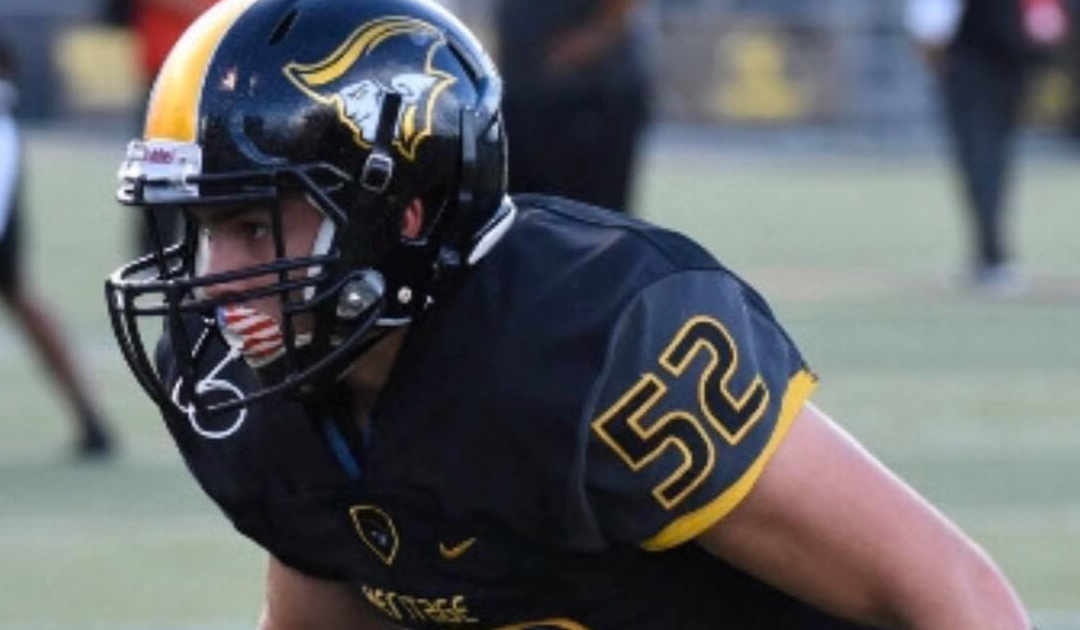 When it comes to south Florida, nothing is ever a given, and on the football field, it plays out every single year.

Athletes who may not be in the immediate plans one year can watch their fortunes change almost overnight. It happens all the time.

Because of the talent that is produced on youth football fields from Florida City to Jupiter, athletes are prepared for high school football more than ever before.

Because south Florida is so respected by college coaches for the talent that pours out every year, when you make an impact – you are already regarded as a prospect – mainly because of the competition you play against.

SCOUTING: There is no doubt that this is one of the true surprises and great stories of the 2019 season. Not because of his talent, but the very fact that he was given an opportunity from the start of the year to make a huge impact for a nationally-rated program.

When Ruben Hyppolite transferred to McArthur and Andy Garcia left for St. Thomas Aquinas, it left head coach Pat Surtain and the Patriots looking for that “next man up” – and David Vadala certainly took that opportunity and more than ran with it.

Not only did this impressive talent make an impression, but by the end of the season, he was indeed a leader on a team loaded with college prospects.

Filling up the stat sheets every week, this quality talent finished with well over 100 tackles and recorded double digit sacks in a season that ended with a heart-breaking loss to eventual state champion Miami Northwestern.

What Vadala accomplished was simply amazing, and no matter what school he lined up against, they had to account for him. His skill level was impressive and his passion for the game showed up every Friday night.

When the season came to an end, he earned area, state and national recognition, and in the process, gave this program a major force for the next three seasons.