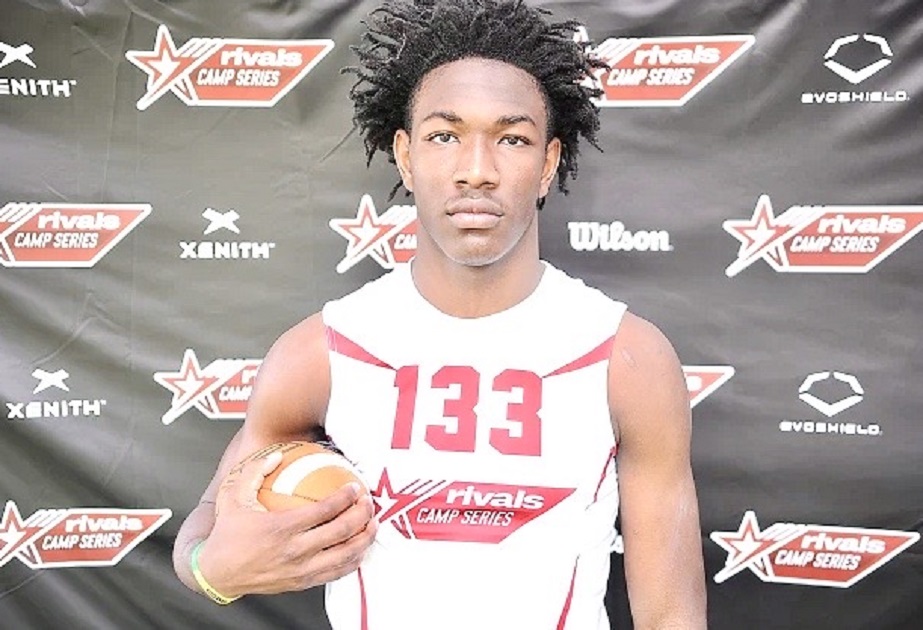 While inner city programs and many private schools seem to grab much of the attention, the athletes that are produced “down south” are still turning heads.

The battle in Miami-Dade County between northern and inner city athletes vs. the prospects that emerge south of Flagler Street in Miami have long been something that is talked and often argued about.

Obviously it’s always going to be tough to argue with powers such as Northwestern, Booker T. Washington, Central and Carol City when it comes to producing elite prospects, but there are enough athletes who come up through the youth programs in southern Miami-Dade County who have not only gone on to major college programs, but also dot NFL rosters.

The talent “down south” is starting to make an impact, fueling schools such as defending 8A state champion Miami Christopher Columbus, Miami Gulliver Prep, and fast-rising schools such as Miami Killian and Homestead – among others.

SCOUTING: Here is a true emerging star who started to flash signs of being a prospect to watch last season as part of a young and talented Miami Southridge program.

While very few – if any college recruiters and analysts knew much about this gifted young man when the season began, his size, athletic ability and skill level started to bring in everyone.

When we watched him last summer, before his sophomore season, there was no doubt if he grew and matured into his body, this would be someone very special. When we saw him during the season, he lived up to everything we thought he would be.

Throughout the past six months – since making the move further down south to attend Homestead – he has been impressive as colleges across the country know where they will be watching football the next two years.