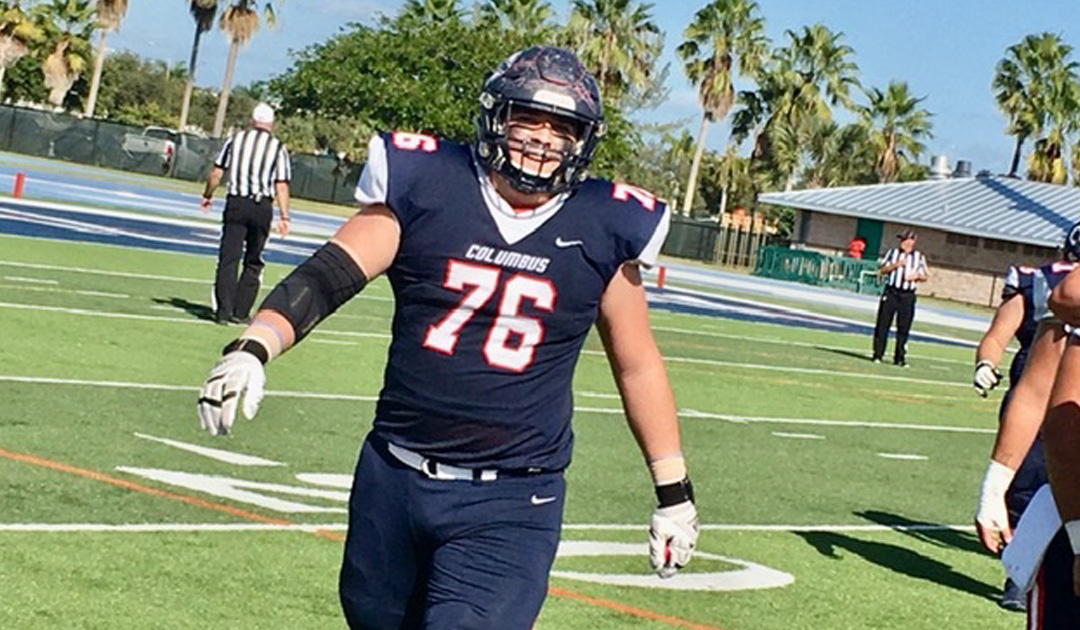 Back in the day, when a Florida college needed an offensive lineman, they would hop on a plane and head to the Northeast or Midwest. But that has changed dramatically.

While the process has been slow, the fact that a majority of the colleges in the Sunshine State are now using big men who were taught here and groomed on high school football fields from Key West to Pensacola – and in every city in between.

More camps, the addition of former linemen who played at the professional and college level, now living in this state – hosting events and teaching technique have been the reason.

It wasn’t that Florida didn’t have large kids, but when it came to teaching and showing them the right way to play the position, there was a lack of those minds who learned to do it the right way.

Through the years, you can see that the Big 3 (Miami, Florida and FSU) are now using homegrown prospects – so are the other schools as well.

SCOUTING: If you’ve followed high school football in south Florida through the years, Christopher Columbus has had its share of offensive line talent – the Cristobal brothers (Luis and Mario) and Joaquin Gonzalez come to mind. But this program has long been fueled by talent up front that wasn’t always highly recruited, but yet, very effective.

For years if you asked the coaches what was special about the offensive line, they would often say that there are no stars, it was a unit that had a bunch of overachievers and hard workers.

While that attitude has not changed, there are those quality football players who are standing out from the rest – even though head coach Dave Dunn and OL coach Jason Hill will maintain that it’s a unit that moves this offense and not and individual.

With Rodriguez, and those who have come before him and will follow after, is a talented and smart prospect. His size and overall athletic ability may be better than most in the past, but the common thread that they all have is playing together as a unit and holding up their end of this wall that protects quarterbacks and opens holes for running backs like Players of the Year Henry Parrish.

This is a young man who has quick feet, strong upper body and plenty of technique. He is easily one of the best in south Florida – and while that may not have meant a whole lot in the past – it means a lot these days, where the line prospects are better than ever before.

With a number of players competing at the next level, and more to come, like Ryan Rodriguez, southwest Miami will certainly be a destination for college coaches looking for that something special up front more than ever before.

Hallandale LB Joshua Glaze Will Be A Headliner In 2020