Basketball Star Javaris Rolle Has Something Special On The Football Field 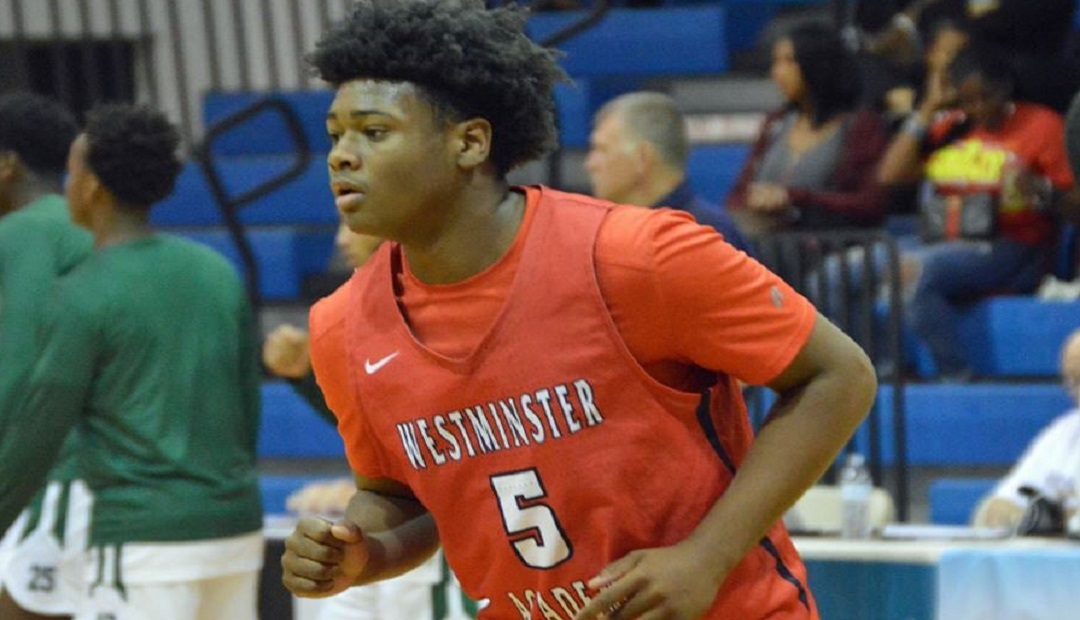 SCOUTING: Westminster Academy head football coach Tommy Lewis has been around when it comes to coaching and teaching. He usually knows a star-in-the-making when he sees one.

Because of what he has done – as a top-notch coach, who demands everything from his student/athletes, Lewis instills so many positives in those he coaches and those he is around in school.

As someone who lives in what happens today, he is also smart enough to understand that an athlete who happens to stand 6-4 and weight 235 could develop into something special. Very special!

Away from basketball, where he has been a standout for years, Rolle is playing football in high school for the first time. But he had been so impressive in his first high school camp, he earned a starting position.

As a dual sport athlete, this is someone who has turned heads already in this short season – by making plays. This is indeed someone who is fast, athletic and smart.

As a defensive lineman, you can tell he’s raw, but his strength and quickness would already put him ahead of the curve – even as a first year player.

This is the kind of athlete that you bring on your college campus with the idea that he will be given time, but because of his amazing athleticism, and ability to pick things up quickly, he could play very early.

His high level basketball abilities have also helped a great deal in this entire process.

Monsignor Pace DE Shemar Stewart Living Up To The Hype