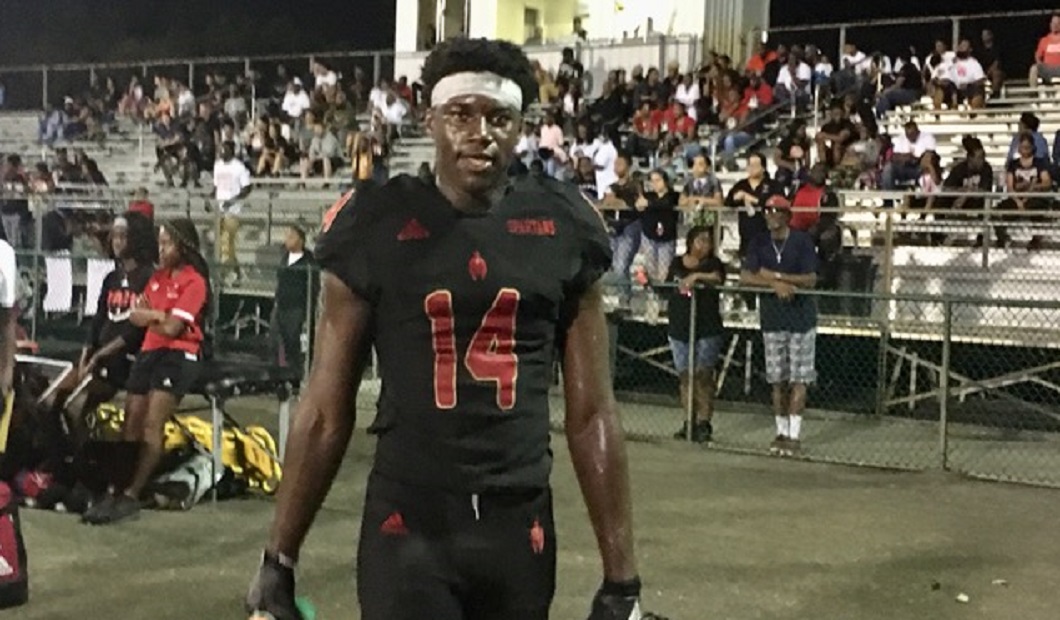 Nobody understands how tough the past four plus months have been more than high school athletes.

This pandemic has altered everything from actually being in the classroom to competing in spring and summer.

For football prospects in all classes, the last time college coaches have really watched them is as far back as November and December of last year.

While spring and summer are usually a time when athletes can be evaluated and actually seen, it hasn’t happened that way.

Take the Class of 2022. During the past nine to 10 months, these young men have gained as much as 30 pounds and have grown up to five and six inches.

Those spring workouts and games – college camps and 7-on-7 events which usually uncovers talent that many had not ever heard about before, have not been available.

As we are now looking at the 2020 season, there are a number of south Florida prospects who are getting some recognition – and while there are many more than we will give you – the fact that over the next year – we will bring you thousands of prospects daily, will help keep many of our local stars in the spotlight.

While the start of the season is up in the air locally, we will at least get some of those future prospects out that have already put their names on the radar.

There are so many impressive athletes in this class – and during the season, we will continue to add to the prospects.

The Class of 2022 will also roll out stellar defensive prospects this coming season.

Even kicker Will Bettridge from Miami Gulliver Prep will go into the 2021 season as one of the best in the nation in this class after showcasing his skills at national events.

As you know, while there were lots of prospects that are getting attention, we will continue to spotlight everyone in this class – and that you already know as we brought you nearly 2,500 football players from south Florida already this year.