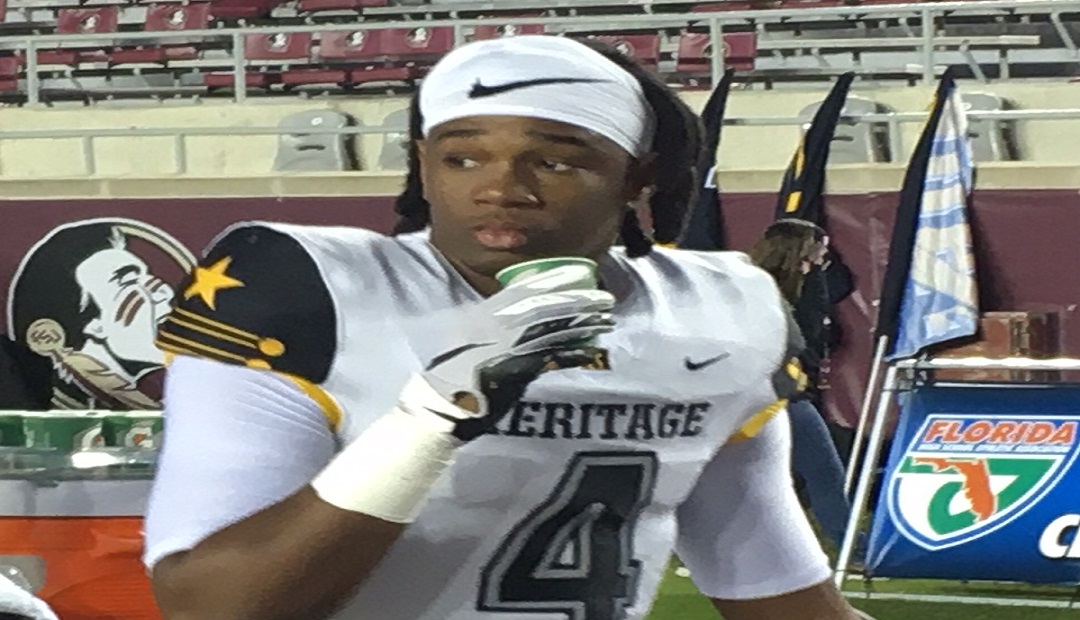 Throughout the years, when looking at running back prospects nationally, one of the stops for college coaches was certainly in south Florida.

One of the “hotbeds” for talent, Miami-Dade and Broward has long been a place where colleges come to check out the speed and durability in the offensive backfield – and this Class of 2023 is certainly no exception.

Everywhere you look, there are game-changers. Prospects who are already on the radar screen – and ready to make an impact at the next level – and beyond.

While we are promoting every prospect in south Florida this summer, it is important that the information that we post is 100 percent correct, so if an athlete is not playing running back anymore or has switched schools, those are the things we need to know.

We have thousands of college coaches who follow all of our posts – and because we continue to promote these athletes after seeing them LIVE in games, practices and scrimmages, these are the things that college coaches want to see.

There is no doubt that this Class of 2023 is loaded with quality performers. Some who have already landed on the radar screen – while others are being introduced for the first time.

Here is a look at some of the impressive talent that coaches are watching – such as Miami St. Brendan transfers Ryan Bullard (Miami Killian) and Mike Caldwell Jr. (Hialeah Champagnat Catholic for starters.

Fort Lauderdale Cardinal Gibbons is the defending 4A state champions for a reason – and Torrence Miller and Kamari Moulton are two of them.

THERE ARE MORE TO WATCH

The Class is truly stacked with prospects who figure to make an impact in 2021. Check out these impressive football players:

SPRING FOCUS – Doral Academy Has A Solid Plan For The Future