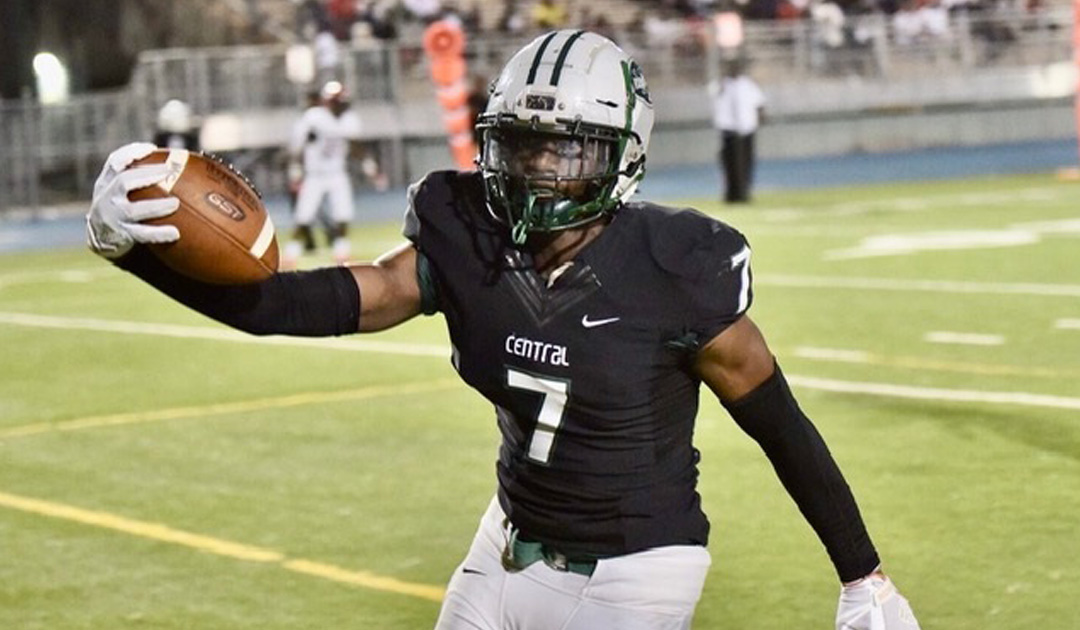 While the days of athletes playing more than one sport have dwindled over the past few years, there are still those who are too good to just play one sport – and one position.

Because football is truly a year-round sport, if you take part in workouts, 7-on-7 events, camps and combines in the off season, it’s often tough for an athlete to compete in multiple sports.

The demands on athletes is greater than ever – and also making the classroom a priority – is something that is often tough for many to do.

But just like anything in this life, if you want to make something happen, you will work hard to fit it all in.

SCOUTING: There is no getting around the fact that this is one of Florida’s premier athletes. From the time he began playing football, there was already knowledge that this was also one of the best basketball players in Florida.

Because of his emergence as a sophomore on the football field – as an outside linebacker – the attention came quickly and overwhelmed many who never heard of this impressive prospect.

From the beginning, the University of Miami was on him as a defensive standout, who was quick, athletic and had a nose for the ball. He turned heads fast with his ability to make plays.

After a successful 10th grade season, he made the move to Miami Central this past year – never playing on the defensive side of the ball, earning first team All-State as a receiver and winning a state title for the Rockets. His ability to make plays was something that colleges and universities throughout the nation simply could not ignore.

When he returned back to North Miami this winter, basketball was once again a priority as he was a huge force in the Pioneers’ success – and while his commitment to the University of Miami is still strong – he now offers up the Hurricanes with a pleasant choice.

While head coach Manny Diaz and the Hurricanes know they have a dominating defensive prospect who can also play on offense as well. By the way, (UM Basketball) Coach Jim Larranaga – are you listening!

Miami Palmetto’s Jason Marshall Jr. Has Shot To The Top

For Miami Killian 2023 Standout Stanquan Clark, The Future Is Now