Chaminade-Madonna Gets Another Quality Lineman In Elvin Harris 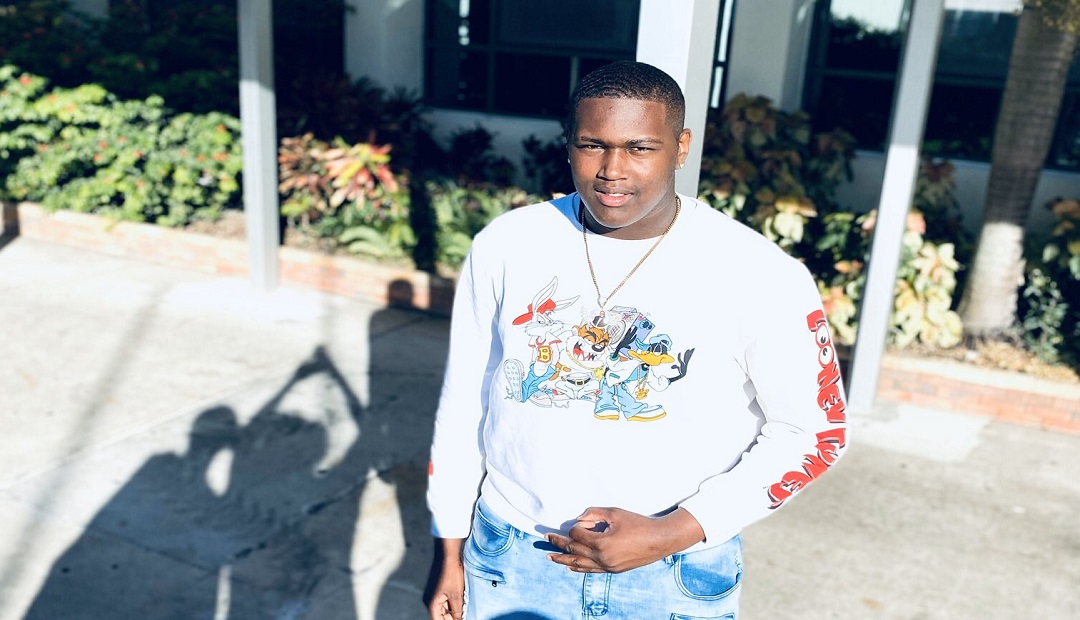 SCOUTING: If you watched any McArthur football last season, you already know that this was a program loaded with talent – young, quality prospects that helped the Mustangs win the district title.

One of those outstanding football players was this lineman, who played so well and was so advanced that he grabbed the attention of college coaches nationally and was regarded as an All-American as a freshman.

Some of the things that made this young man special – even at such a young age – was his strength, athletic ability and the way he stayed with plays from start to finish and learned so much about playing the offensive line.

Even though he made the move in the off-season to Miami Edison, his decision to head back to the Hollywood area will be something that will greatly enhance his opportunities to remain in the spotlight – as head coach Dameon Jones and his three-time defending state champion Lions will always provide competition – year round.

In just the past nine months, since the end of the season, he has added nearly 40 pounds to his already impressive frame.

Yet another impressive football player that if you watch live in person, you can tell so much about every phase of his game.