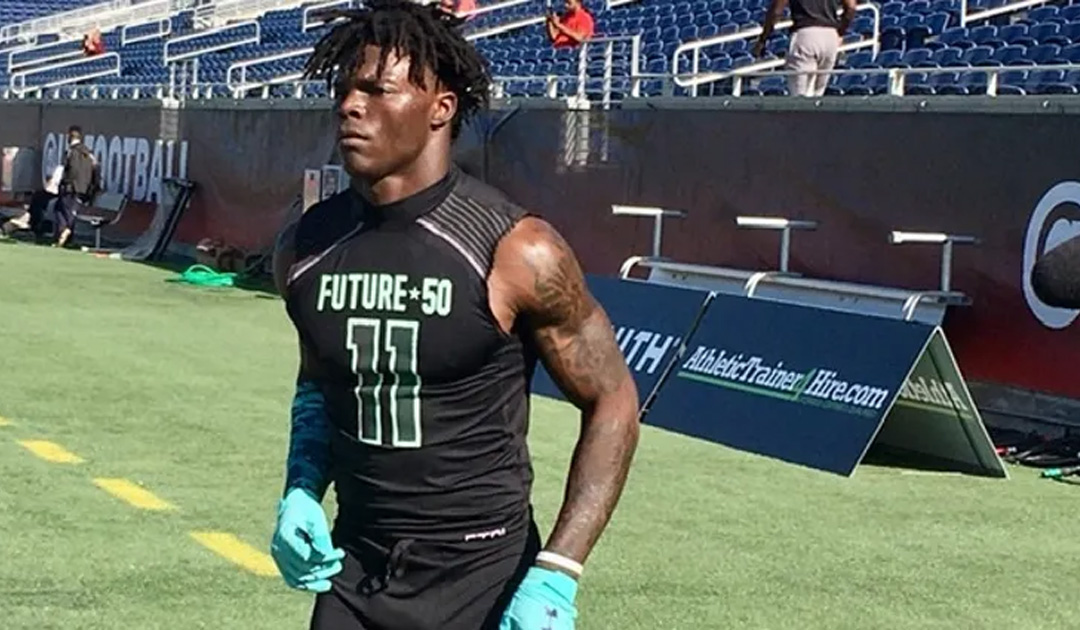 When other states across the country continue to compare themselves to Florida – when it comes to producing top-flight football talent, there are some who simply will not buy it.

Too many prospects have advanced from the Sunshine State to high level college programs and then on to the NFL, where this state, especially south Florida, dominate, and it’s not close today or has it been close for years and years.

There is a better than average chance that if you attend a high school football game in south Florida on a Friday night, there will be a prospect or prospects what you will one day see on an NFL roster. There is no getting around it – no matter how those in Texas, California, Pennsylvania, Ohio or any other “hotbed” in the nation wants to say it’s so.

No matter what school – large or small, public or private – athletes are produced at a crazy rate.

SCOUTING: No matter it was at Booker T. Washington, Northwestern or now, with the three-time defending 3A state champion Chaminade-Madonna squad, this is a football talent that is as good as you get.

One of the elite football players in the nation, this quality linebacker has been on the radar for three years – and as we head toward the 2020 season – there is no doubt that this is one of the country’s elite playmakers, as he showed in the Future 50 event at the Under Armour showcase in Orlando.

As far back as his freshman season, you could see that this was going to be a difference maker. Not just your average football player. He had speed, athletic ability and football skills like many usually do not have.

This young man has elevated his game every year. He has gotten bigger, stronger and has matured every season. When the Lions get back on the field, there is simply NO doubt that this will be a prospect who will take over and be a huge force as head coach Dameon Jones and the Lions continue to dominate 3A football in Florida.

Monarch Has The Talent, Coaching To Contend in 2022