WEEKEND SPOTLIGHT: McArthur Will Have A Big Time Coaching Staff In 2020 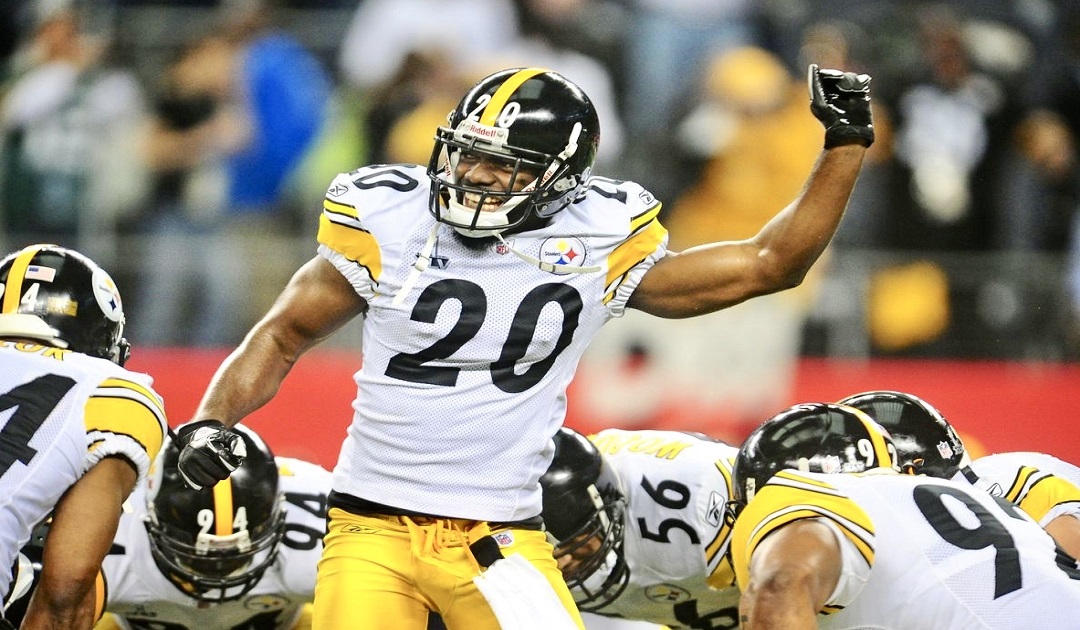 For the past two years, McArthur High’s football program has been one of the top programs in south Florida.

While the Mustangs have been up and down over the past five seasons, if you have followed this program over the past 40 years, you understand that they have always had talent, plenty of prospects to choose from and have been in the mix for the playoffs.

While head coach Pierre Senatus left to take a job at Florida Memorial University and many assistant coaches and numerous players have departed, there is a feeling that the Mustangs will drop off, and as that may be true – with several key underclassmen departing, history says that this program will not be down for long.

The location of McArthur, especially in this day of open enrollment, is a virtual gold mine. The school is in West Hollywood, minutes from Pembroke Pines and Miramar – and perhaps the biggest selling point is being just blocks from Florida’s Turnpike.

The location will not only afford this school to attract student/athletes, but as it has done in the past, it will be the perfect location to host numerous events and bring in athletes for camps, combines and several off-season events.

When Senatus stepped down and the search began, there were some impressive candidates who applied for the position. One of those candidates was someone who was not overly familiar with the area, but certainly someone who has plenty of game experience and knowledge.

When Athletic Director Dennis Dillon hired Kevin Burnett II back in February, he was getting more than a former football player who came out of the University of Tennessee and played linebacker for the Oakland Raiders, Chargers, Cowboys and Dolphins, What the Mustangs received was someone who had experience in life.

Teaching the student/athletes more than football, Burnett is someone who relishes the opportunity to come in and making a difference, and he has done just that.

Even in the pandemic, he has been optimistic and looking forward to getting this program back on track.

He also has plenty of contacts – and has already started to tap into those influential football people, who will join the Mustangs in 2020.

Former McArthur standouts Damion McIntosh, a 10-year NFL vet, and popular Bryant McFadden, who starred with the Pittsburgh Steelers and is currently an NFL analyst, lead a group of former professional players who will join Burnett’s inaugural staff.

“The one thing that this team will be once we start playing is ready to compete,” Burnett said. “These former NFL players we are bringing in are tremendous role models who know the game and are ready to help us teach it to the young men who will be on our roster.”

“Not only does this coaching staff have knowledge, but playing here in Miami, they are very familiar with the area,” Burnett said. “We may have a few more surprises to add to this staff as well.”

“Excited to get this thing going,” Burnett explained. “I certainly know this school and the players are pumped up for the season ahead.”